Central University was founded as the result of a split of the Presbyterian Church in Kentucky into Northern and Southern branches. While the Presbyterian Church had split into two branches in 1861, principally over the issue of slavery, the Church did not split in Kentucky until 1867. The branches both claimed control of Centre College in Danville, and it finally took a Federal court in 1871 to determine that the Northern branch controlled the institution. A group of concerned members of the Southern Synod met in 1872 and formed the Alumni Association of Central University. Members included Alumni of Centre College as well as other prominent leaders of the movement. The Alumni Association offered to cooperate with the Synod in establishing a university. At a meeting of the Alumni Association in Louisville, in February 1873, an effort to provide synodical control of the University was defeated. Central University received a charter from the State Legislature on March 3, 1873. The charter placed the government of the University in the hands of those who had endowed it and who would later become its graduates and whom the Alumni Association might thereafter elect.

Almost from the outset, Central University had financial problems. The original endowment was in promissory notes and pledges, a large number of which went uncollected due to the Panic of 1873. Another important endowment drive was hampered by the Panic of 1893. Enrollment was also a problem. It dropped every year of Brecks chancellorship, and the school never graduated a class larger than 25. The University itself became co-educational in the 1890s, with women first graduating in 1896. However, the enrollment and financial problems led directly to the consolidation with Centre College. Prominent Madison Countians bitterly fought the consolidationists, but were outvoted. Finally on July 16, 1901 the merger between the schools took place. The new institution would be located in Danville and known as the Central University of Kentucky. An act of the State Legislature in 1918 changed the name back to the Centre College of Kentucky.

This collection documents the history of Central University through publications, correspondence, and other records. Only a portion of this collection has been digitized. See the Finding Aid for a description of the entire collection. 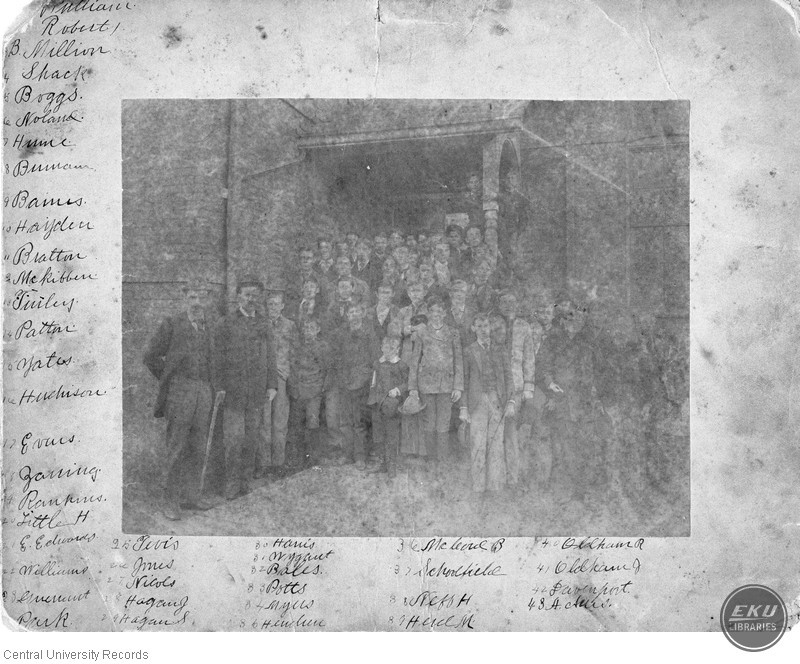 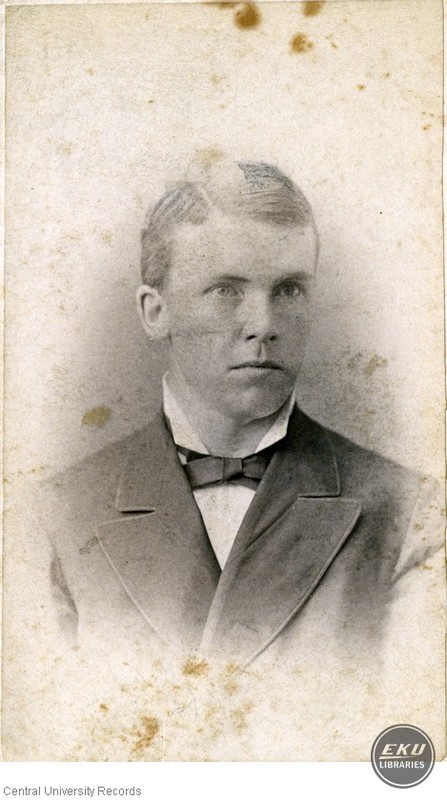 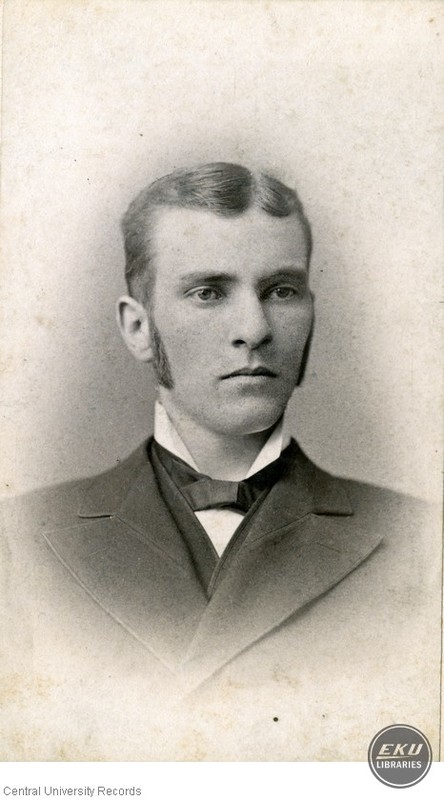 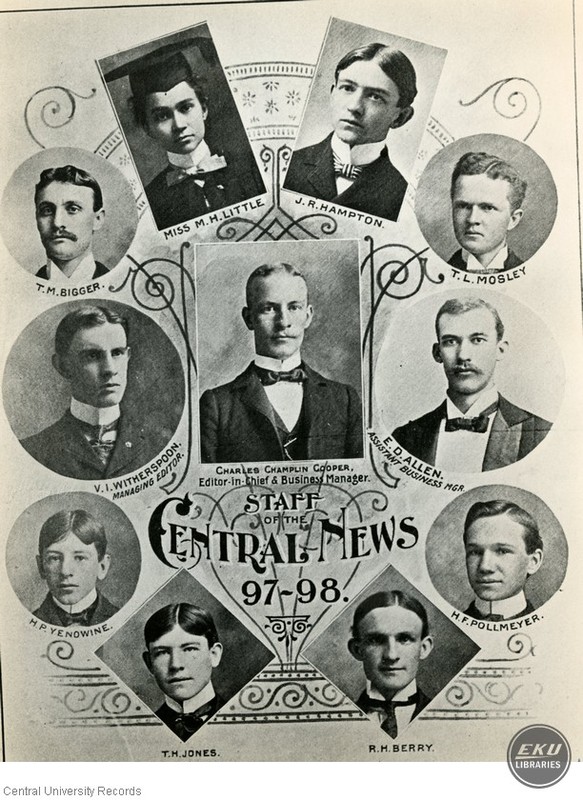 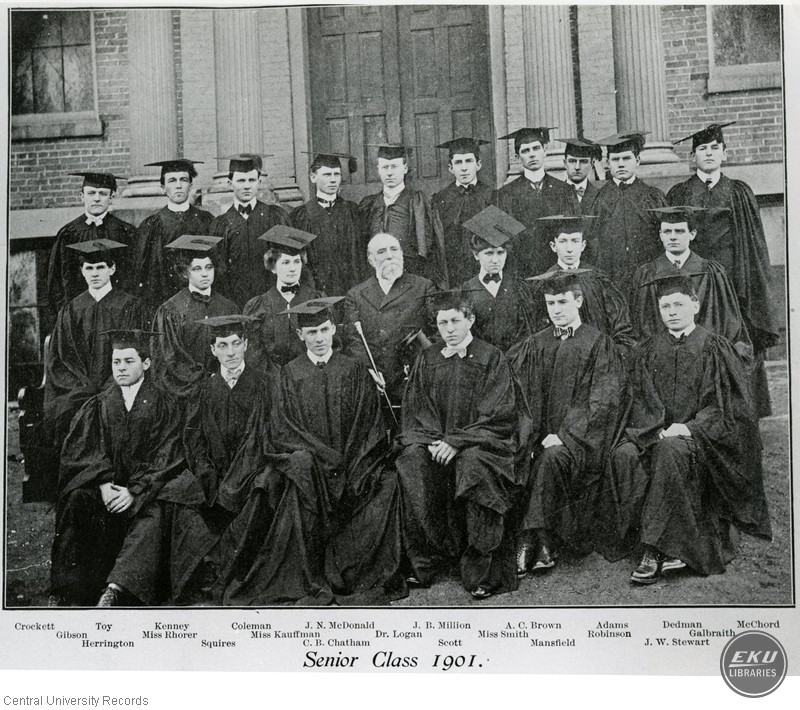 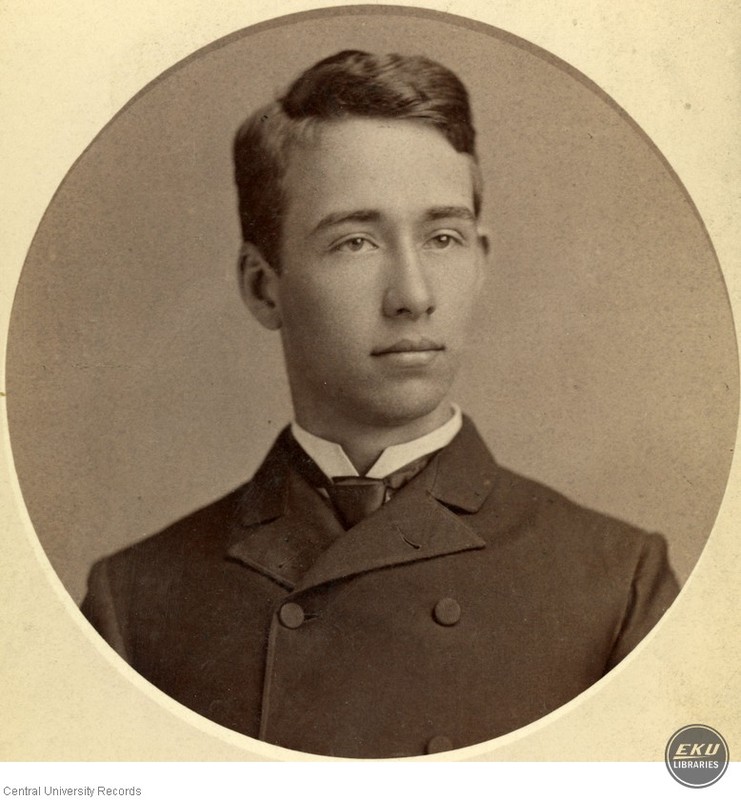 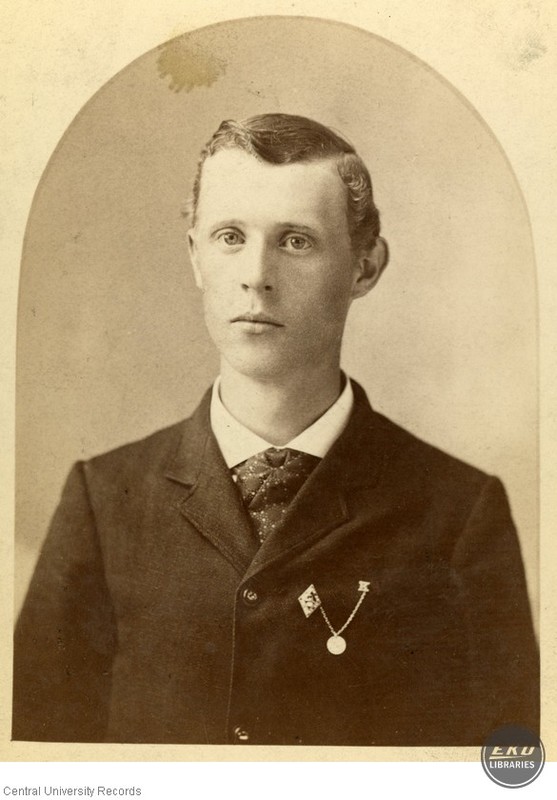 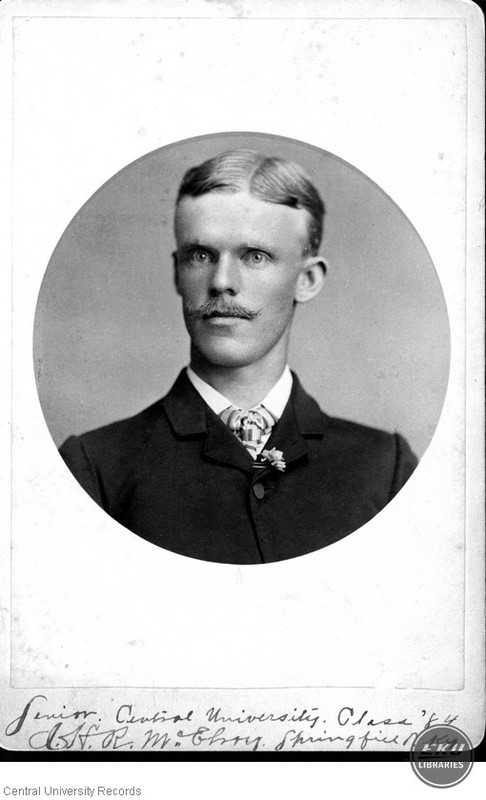 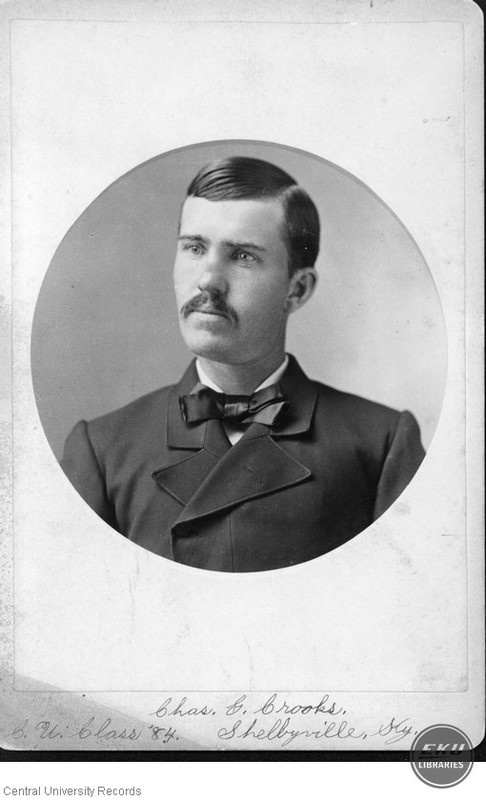 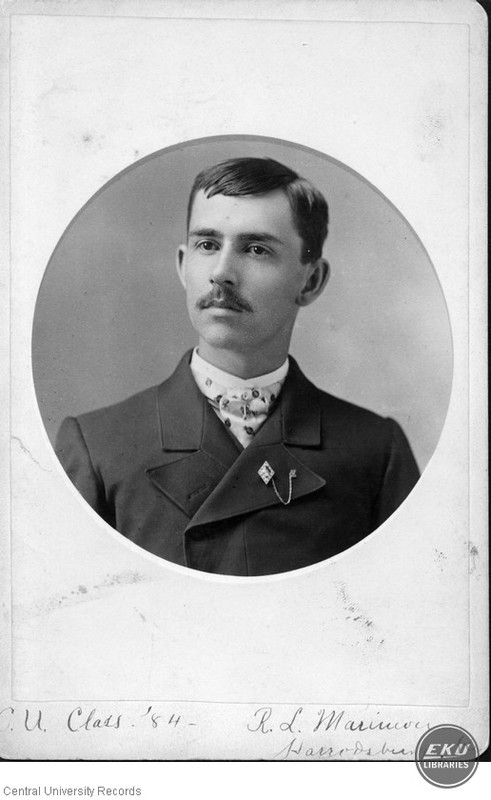 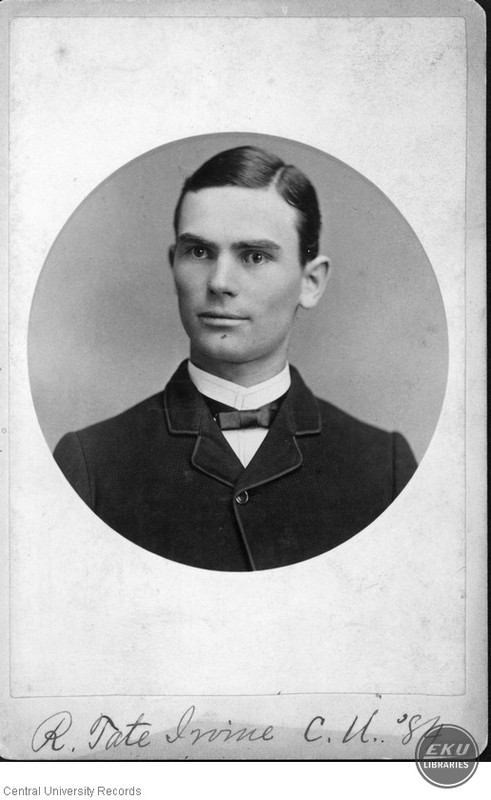 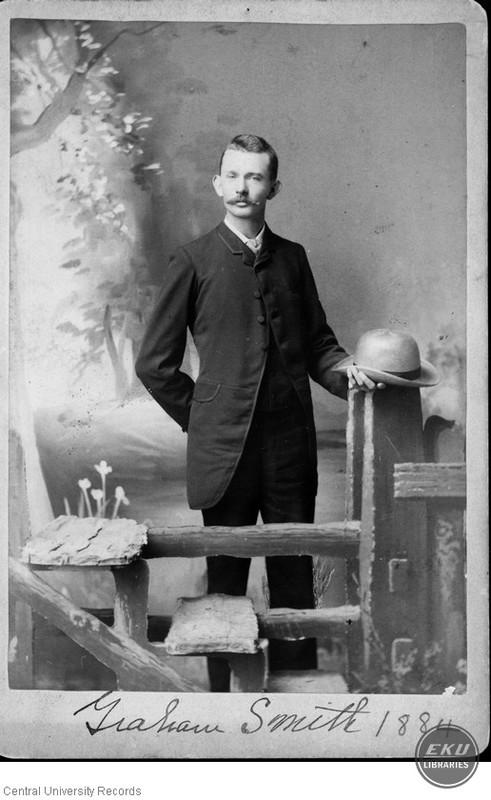 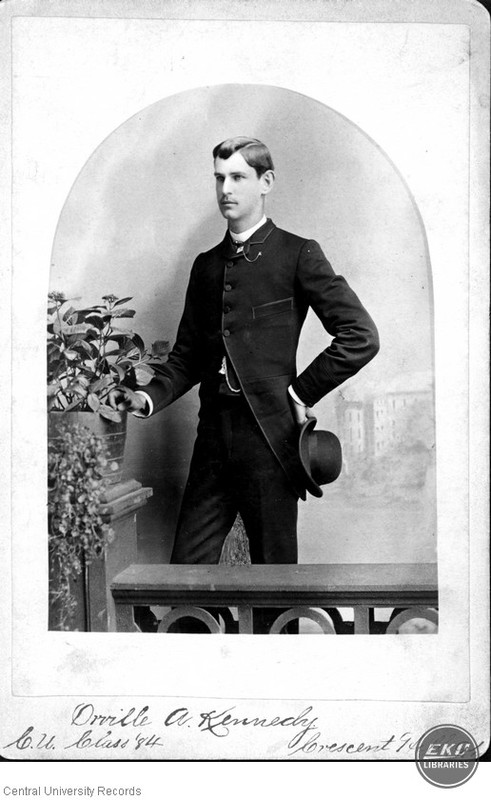 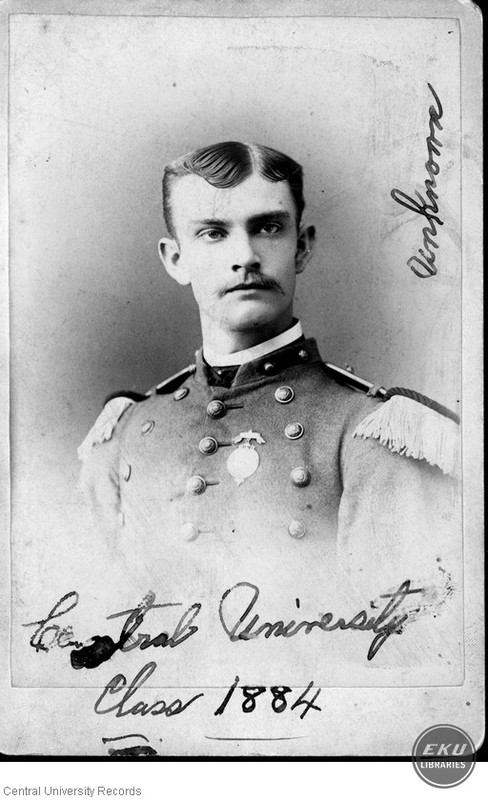 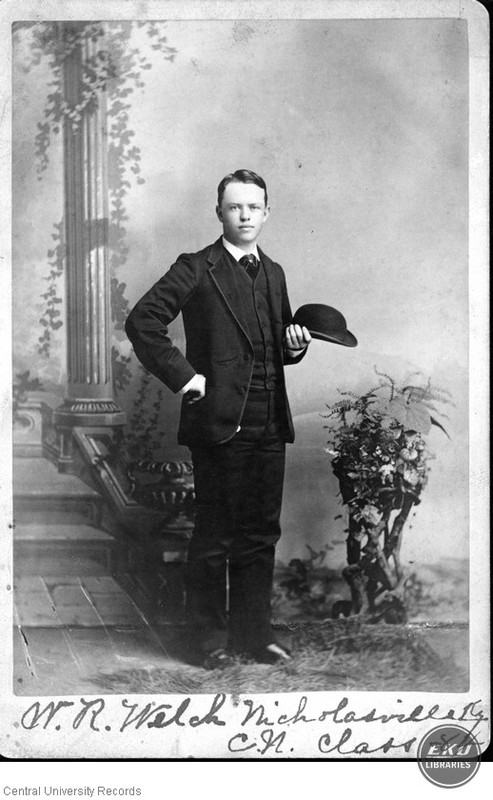 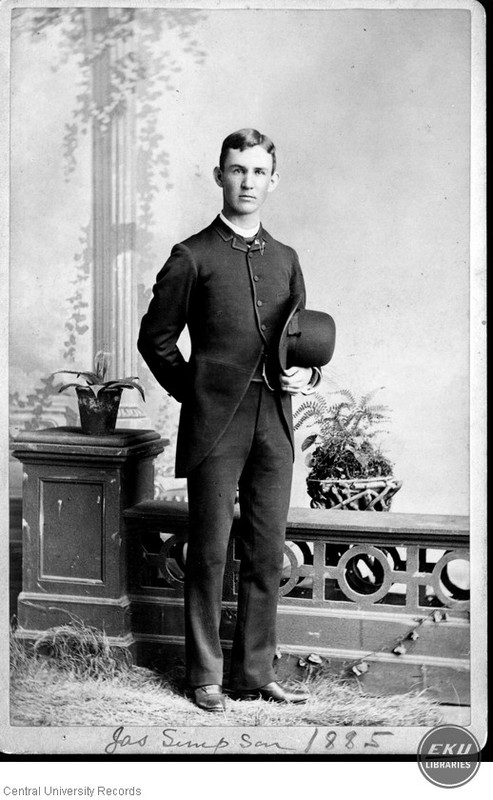 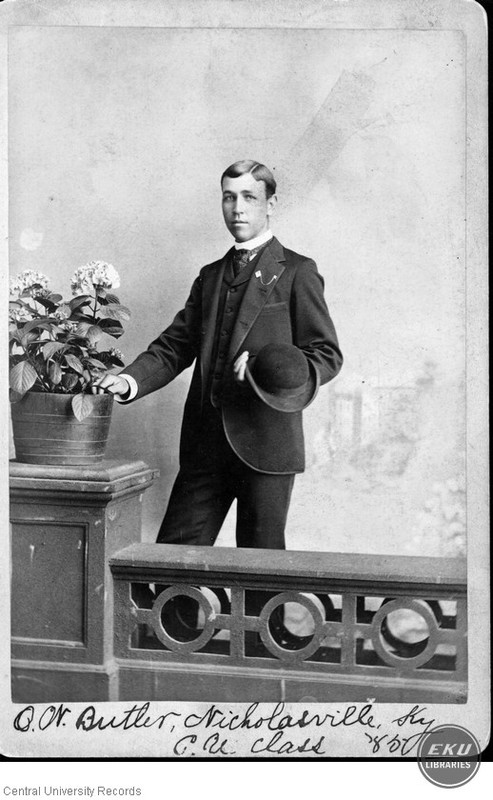 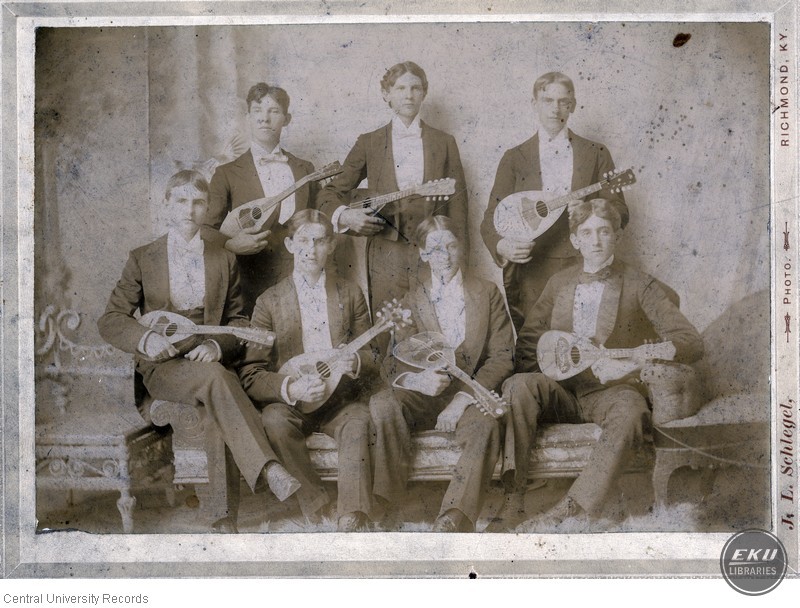 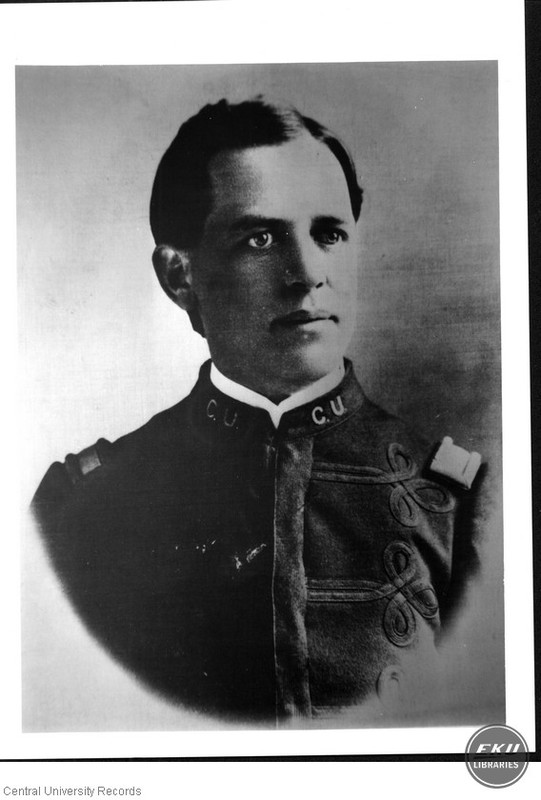 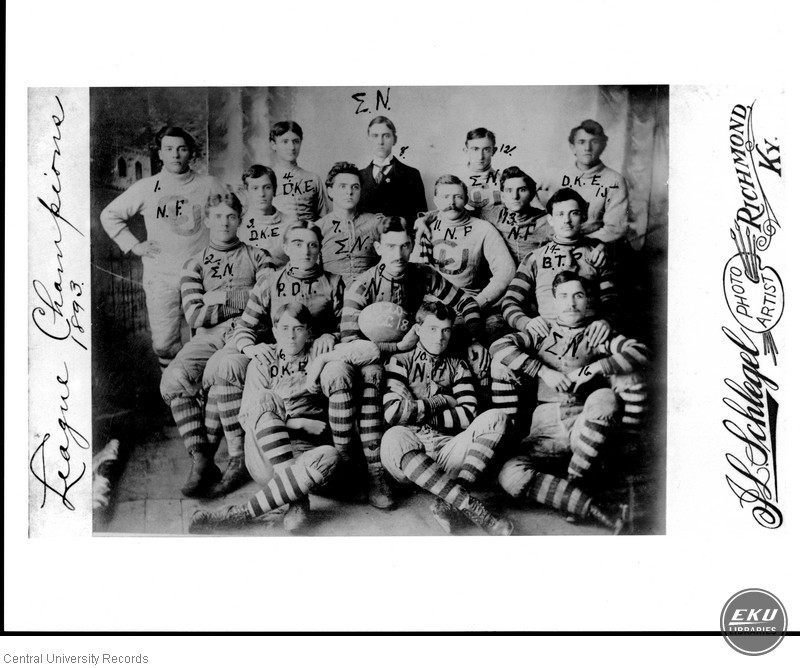 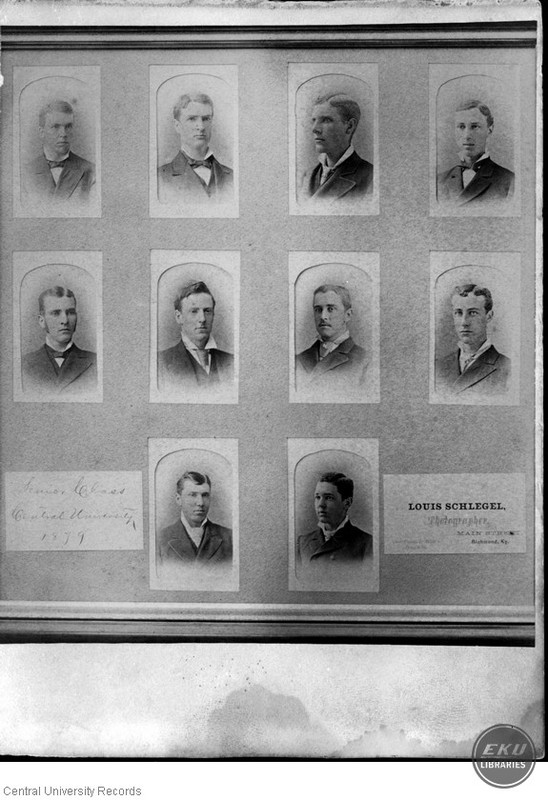 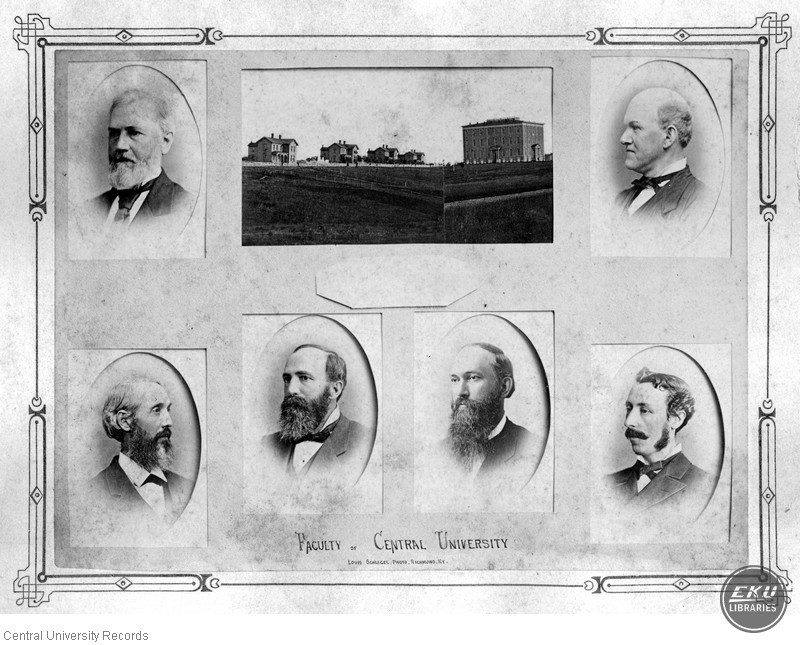