Dr. Richard E. Jaggers's professional experience began in 1910 when he taught in a one-room schoolhouse for Hart County and the city of Marion, Kentucky. Jaggers joined the staff of Eastern Kentucky State Normal School and Teacher's College (now Eastern Kentucky University) in 1926 as principal of the normal school and also served as an instructor. In 1932, Jaggers became the state's director of Teacher Education and Certification. By the time he retired from the State Department of Education in 1946 he had attained the office of chief of the Bureau of Instruction. Jaggers later served as chairperson of the Department of Education and Psychology at the State Teachers College in Florence, Alabama, before returning to Eastern in 1952 as a professor of elementary education. Dr. Jaggers was recognized as an expert in his field and as the originator of important studies on rural education and teacher training, graduate programs at Eastern. He also started the program of pre-service training of teachers, which has been adopted in nearly every state in the country. He was constantly in demand as a speaker throughout his career, teaching as a guest professor at six universities and addressing educational concerns to groups in thirty-six states. These papers document Dr. Jaggers’ career and professional life, especially his efforts to improve the quality of rural education. 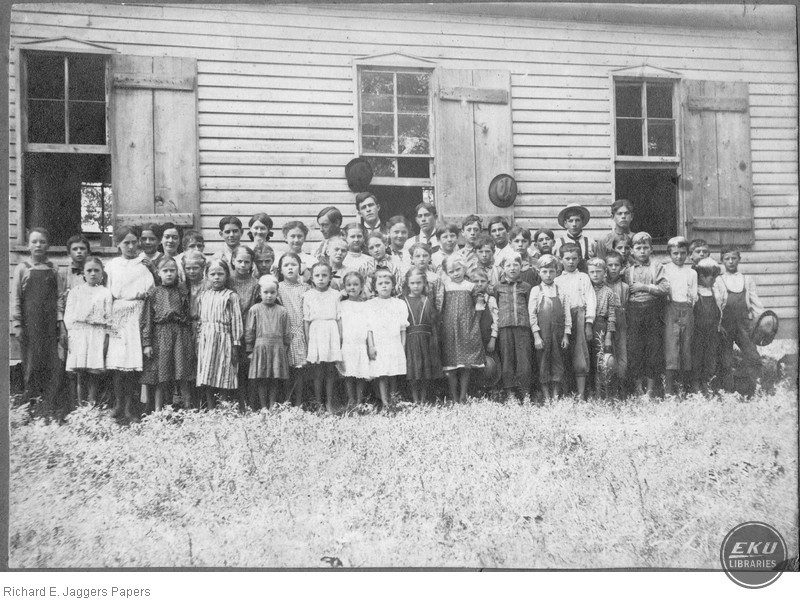 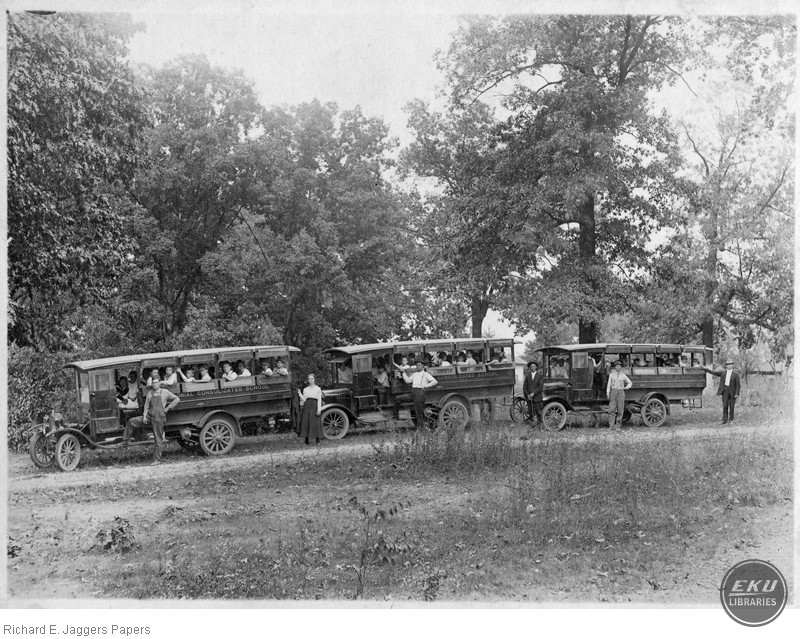 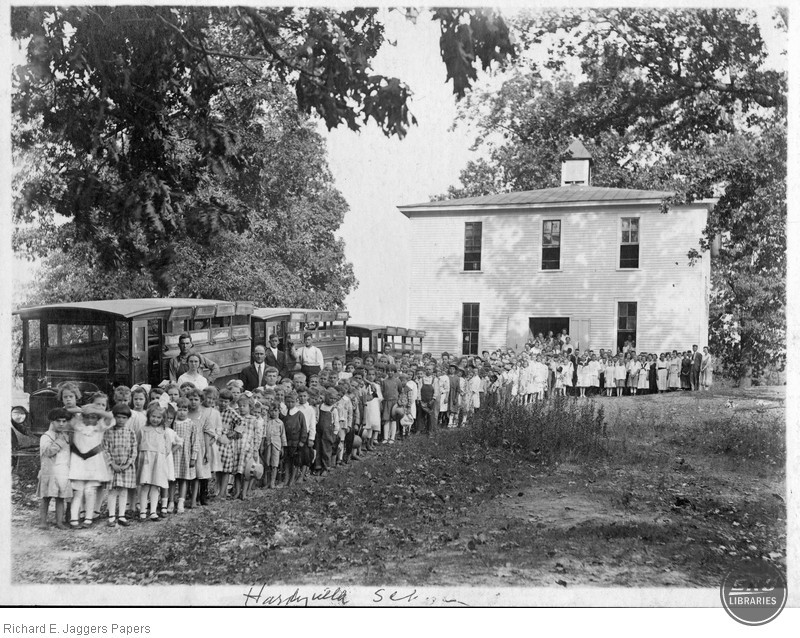 Students and Buses in Front of the Hardyville School 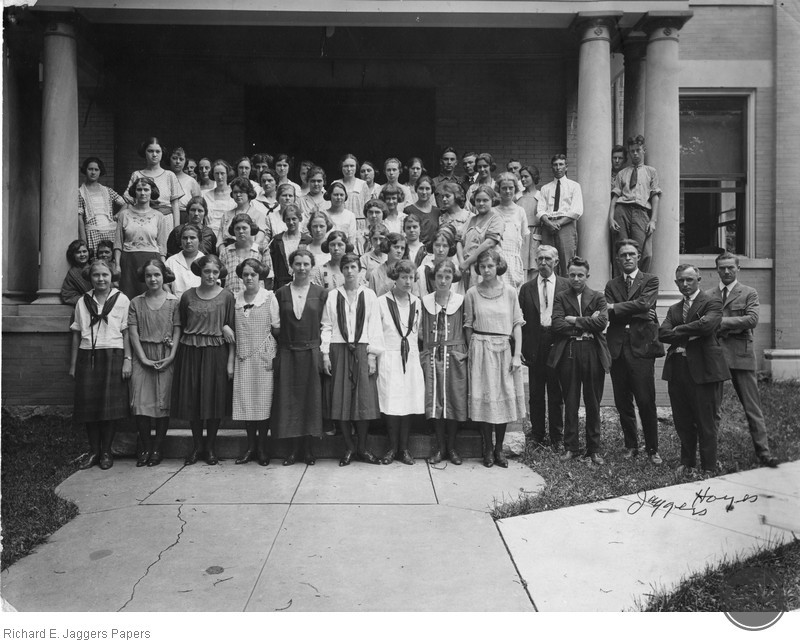 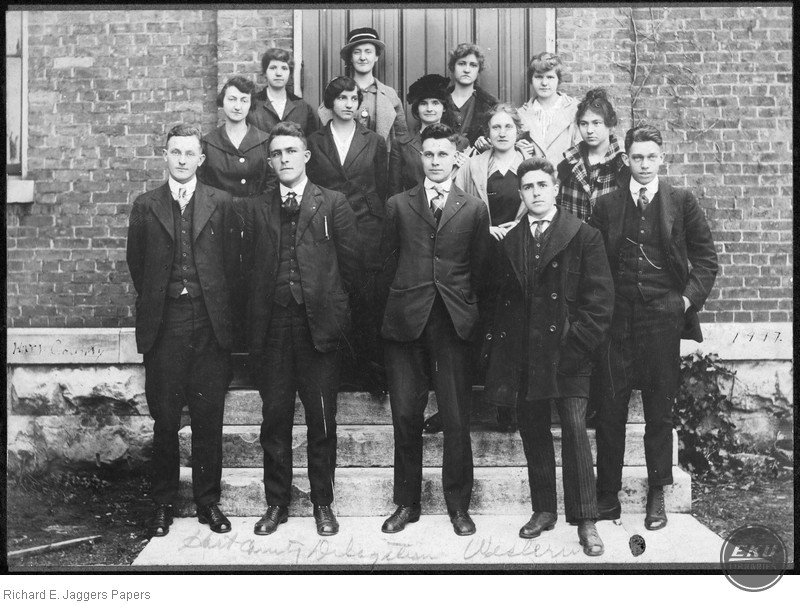 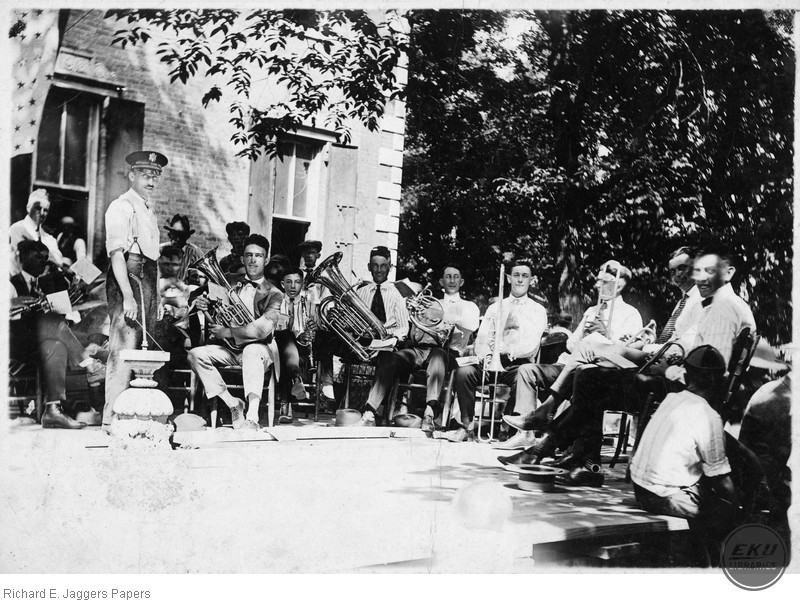 Members of the Brass Band in Munfordville 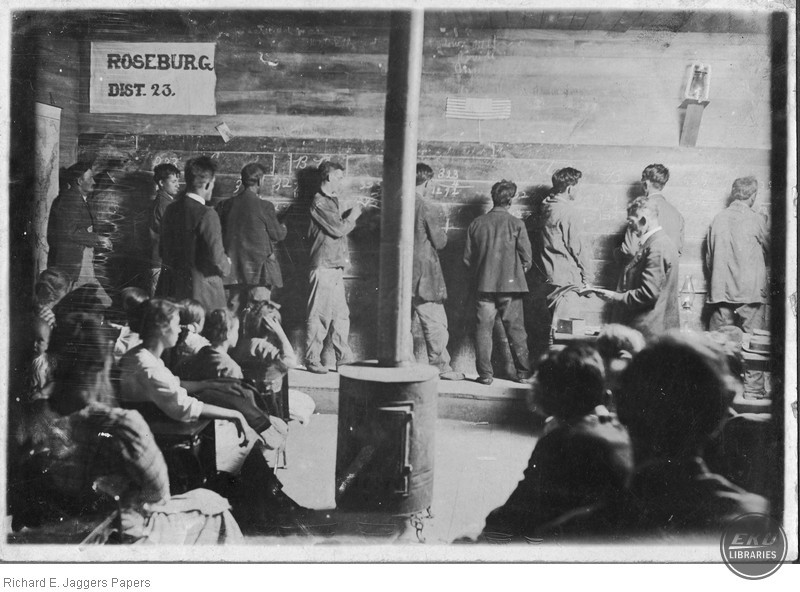 Boys doing Arithmetic on the Board at the Roseburg School 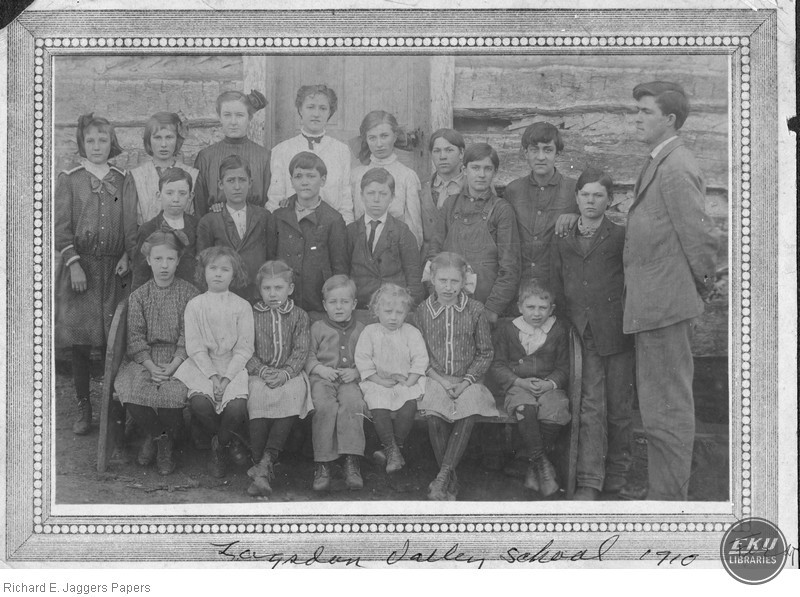