James Bennett McCreary (July 8, 1838 - October 8, 1918) was a lawyer and politician from the US state of Kentucky. He represented the state in both houses of the U.S. Congress and served as its 27th and 37th governor. Shortly after graduating from law school, he was commissioned as the only major in the 11th Kentucky Cavalry, serving under Confederate Brigadier General John Hunt Morgan during the American Civil War. He returned to his legal practice after the war. In 1869, he was elected to the Kentucky House of Representatives where he served until 1875; he was twice chosen Speaker of the House. At their 1875 nominating convention, state Democrats chose McCreary as their nominee for governor, and he won an easy victory over Republican John Marshall Harlan. With the state still feeling the effects of the Panic of 1873, most of McCreary's actions as governor were aimed at easing the plight of the state's poor farmers. In 1884, McCreary was elected to the first of six consecutive terms in the U.S. House of Representatives. As a legislator, he was an advocate of free silver and a champion of the state's agricultural interests. The materials in this collection document McCreary’s life from his Civil War service through his public life. Journals, speeches, scrapbooks and correspondence give the researcher an insight into McCreary’s political life as well as his life as a soldier in the Confederate Army. 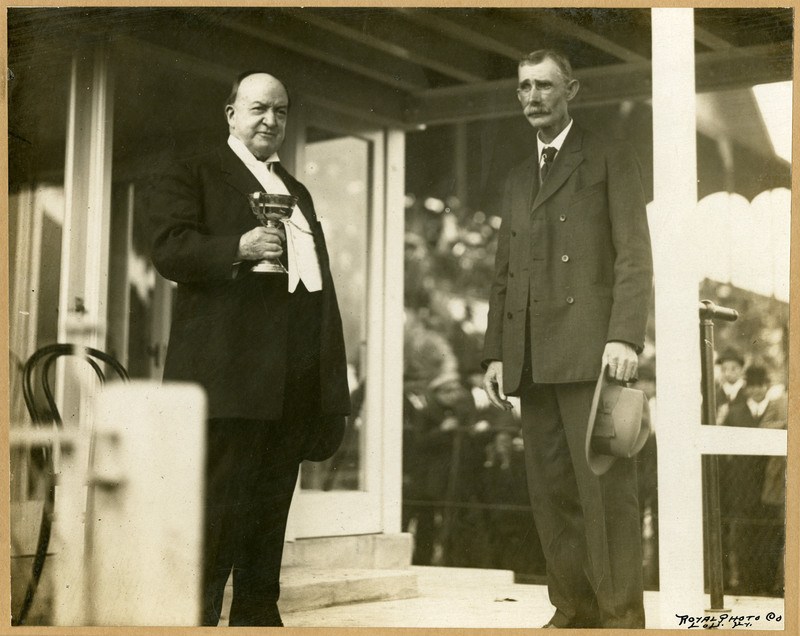 James B. McCreary and Unidentified Man 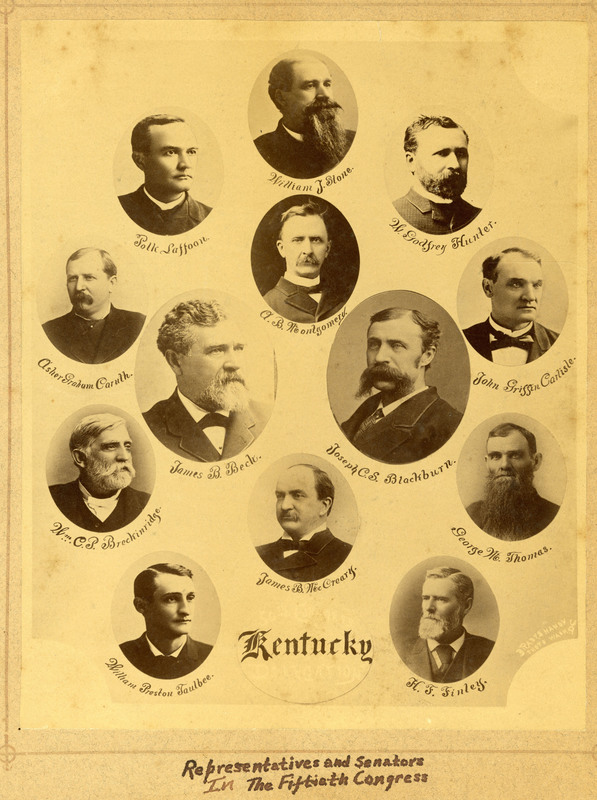 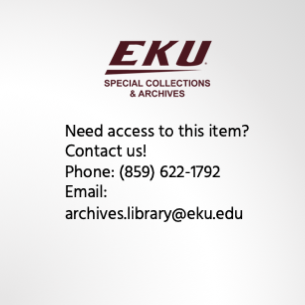 Officers and Members of the Kentucky House 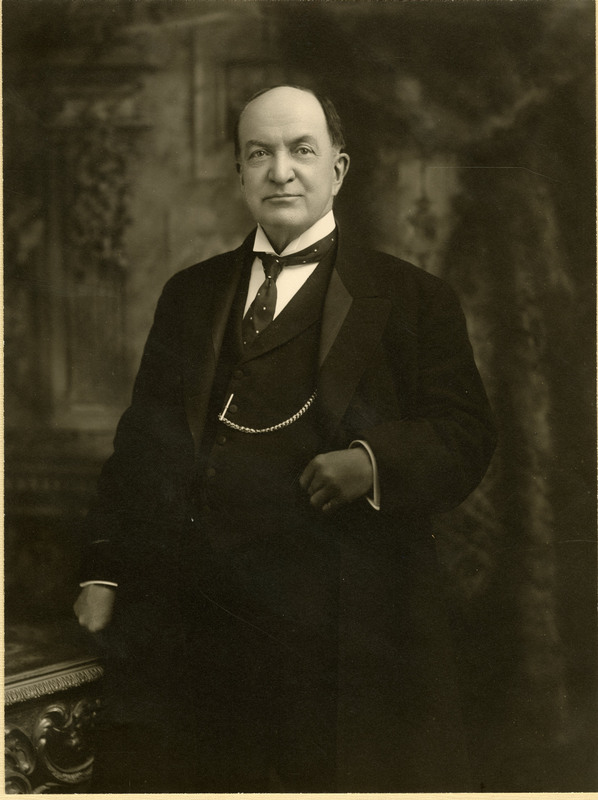