A large majority of the 395 boxes comprising the papers of Robert R. Martin is devoted to official matters concerning his sixteen year tenure (1960-1976) as sixth president of Eastern Kentucky State College (until 1966) and Eastern Kentucky University. The official papers are divided into four series: Association, Board of Regents, Faculty and Staff, and Subject. The Association Series relates to various national and state organizations in which the University held membership, while the Board of Regents Series is concerned with official and working papers of the University's governing board. The Faculty and Staff Series, due to the provisions of both federal and state privacy laws, remains closed to researchers. The Subject Series divides into a general Subject sub-series and five additional sub-series: Academic, Administrative, Business, Public, and Student Affairs, which correspond basically to the University's administrative structure. A Pre-Presidential Series covers the years between Martin's graduation from Eastern and his assumption of her presidency and includes personal, political, and educational materials. Three other series, the General, Personal, and Speeches Series, are a bridge between official and personal papers. Each contains some pre-presidential materials as well as personal and official correspondence. Four miscellaneous series conclude the Martin papers. These include a Memorabilia Series of awards and certificates received by Martin, a Film Series featuring his presidential inauguration, an Oral History Series comprised sixty interviews about Martin and five with the former president and a Photography Series primarily related to the presidential period. 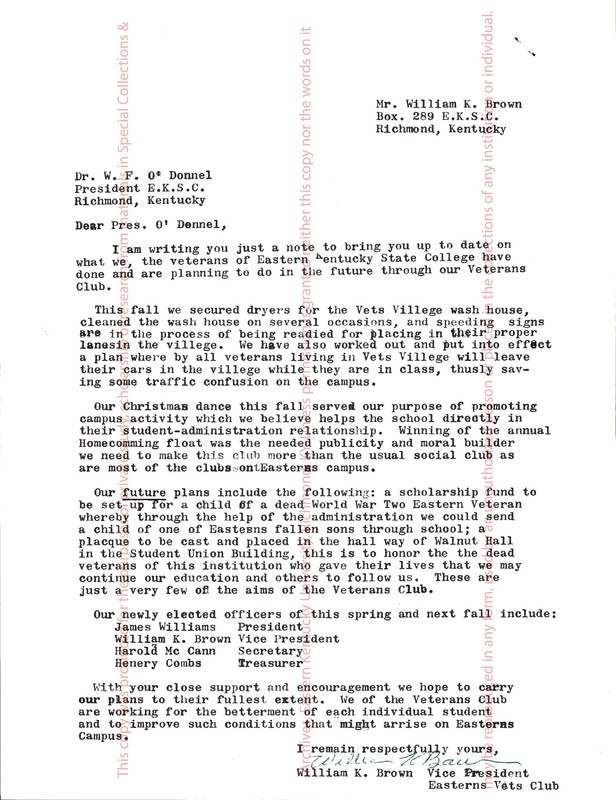 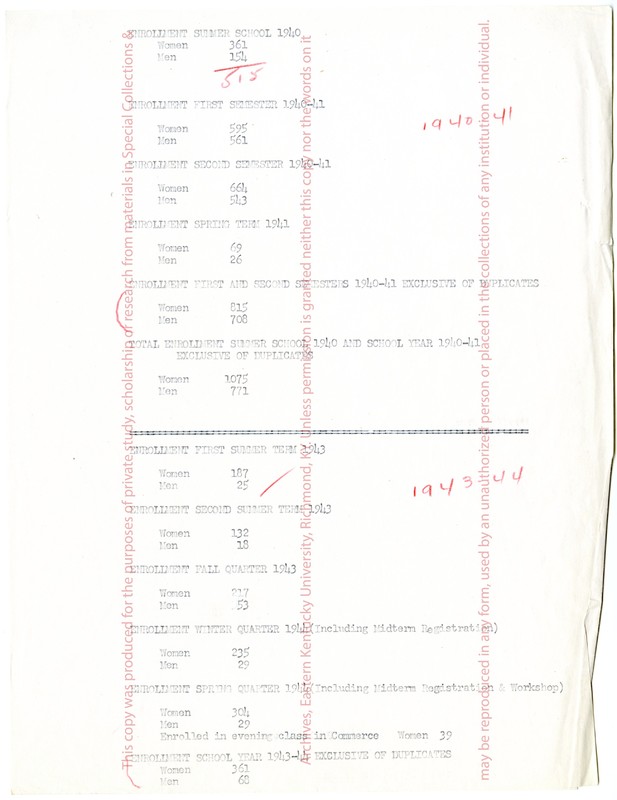 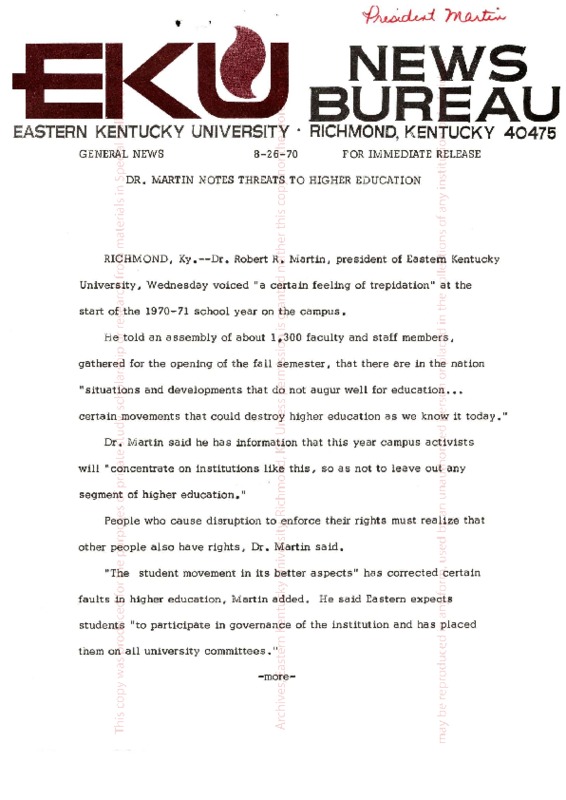 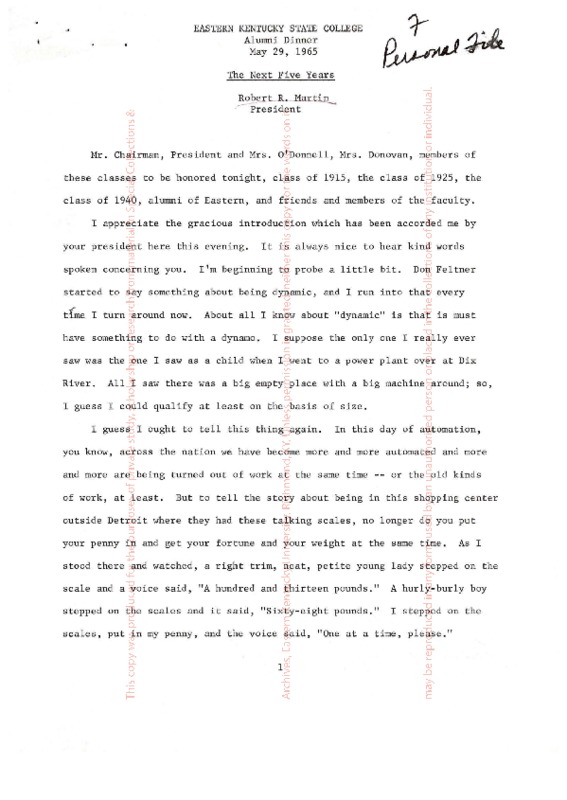 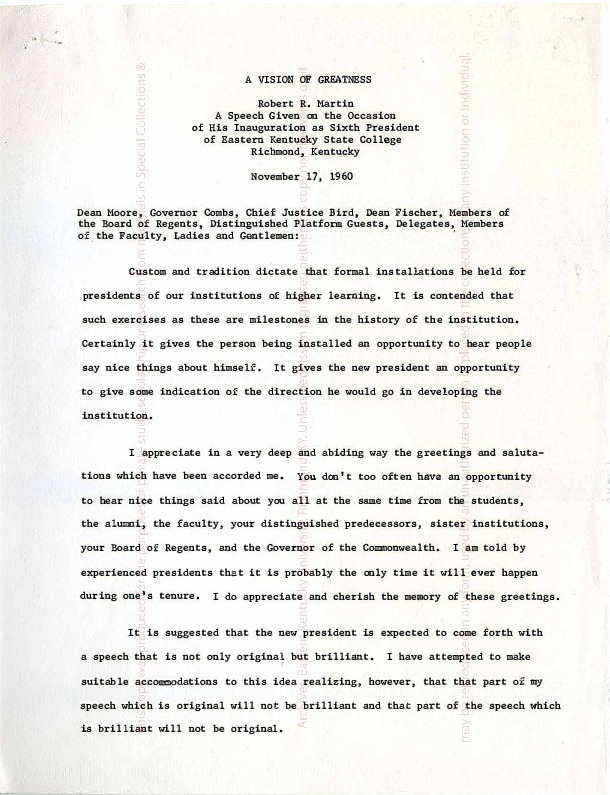 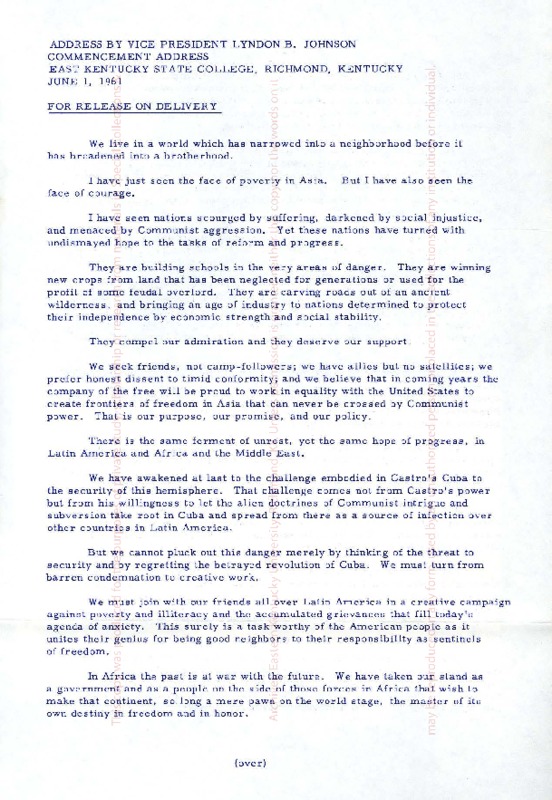