The 44 boxes comprising the Pre-Presidential Papers of J. C. Powell deal almost exclusively with official University matters. Some correspondence is filed as "personal" but still overlaps with professional contacts in that most of the correspondents are associated with either this or with other universities.

The papers are divided into five series: Executive Assistant, Business Affairs, Executive Dean, Buildings and' Grounds, and Board of Regents. The Executive Assistant Series corresponds to the two years that Dr. Powell occupied that position. The Business Affairs Series relates to the papers generated while he was Dean of Business Affairs. The Executive Dean Series consists of similar material generated while he occupied that position and extends into the time that he was Vice-President for Administration. The last two series, those of Buildings and Grounds and of the Board of Regents, overlap in time with the other series since they were generated by on-going responsibilities. All of these papers are open to the public. 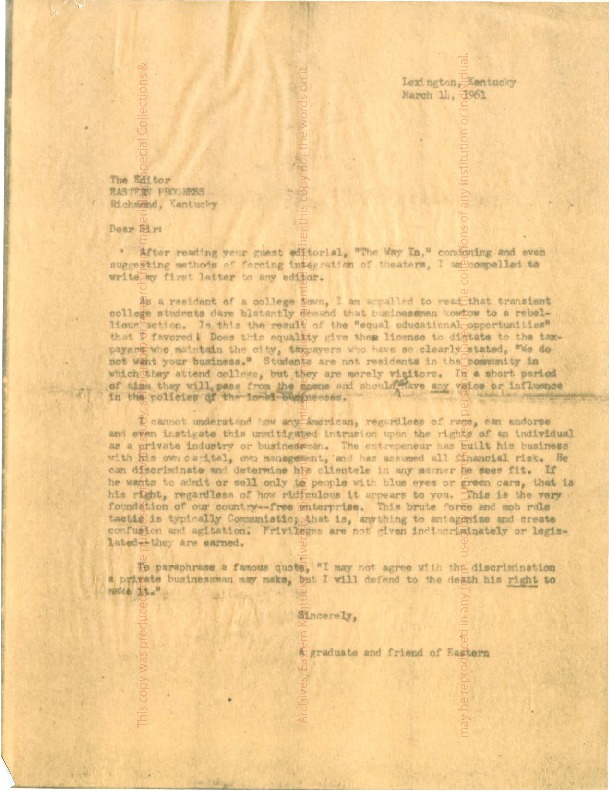 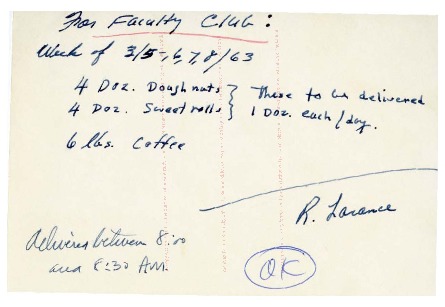