This collection contains the personal scrapbook of Alvin Miller highlighting his football career at Eastern Kentucky University between 1977 and 1981. While he attended Eastern, he played in two NCAA championship games, 1979 and 1980. Eastern won the championship in 1979, and Miller was selected as the Most Valuable Player (MVP). Also included are samples of Miller's poetry, loose photographs from his days at Eastern, and his MVP coat from the 1979 championship game. 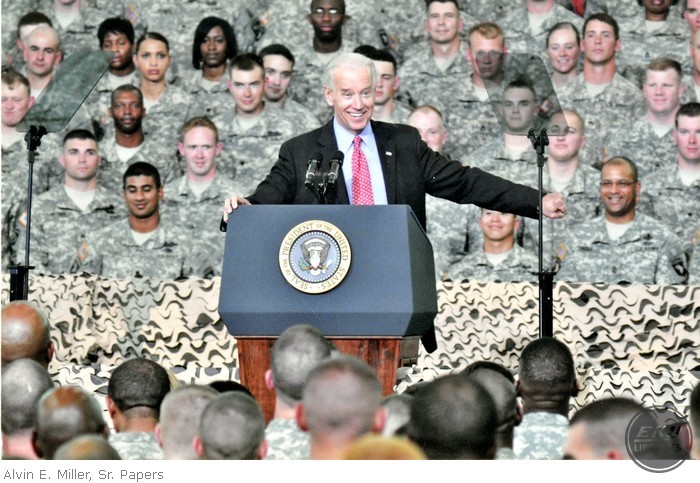 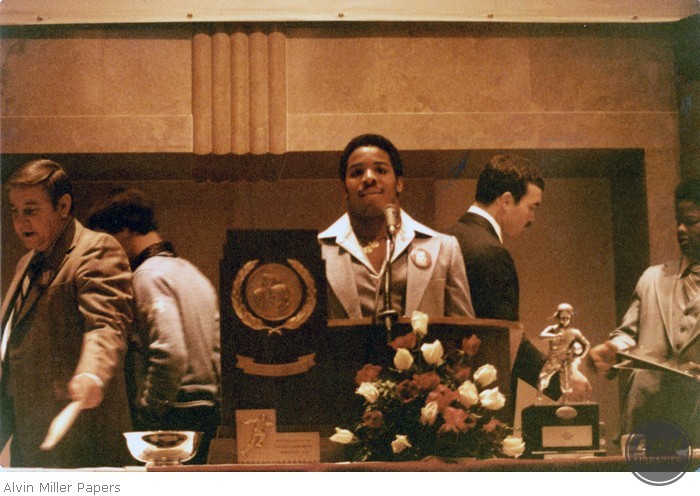 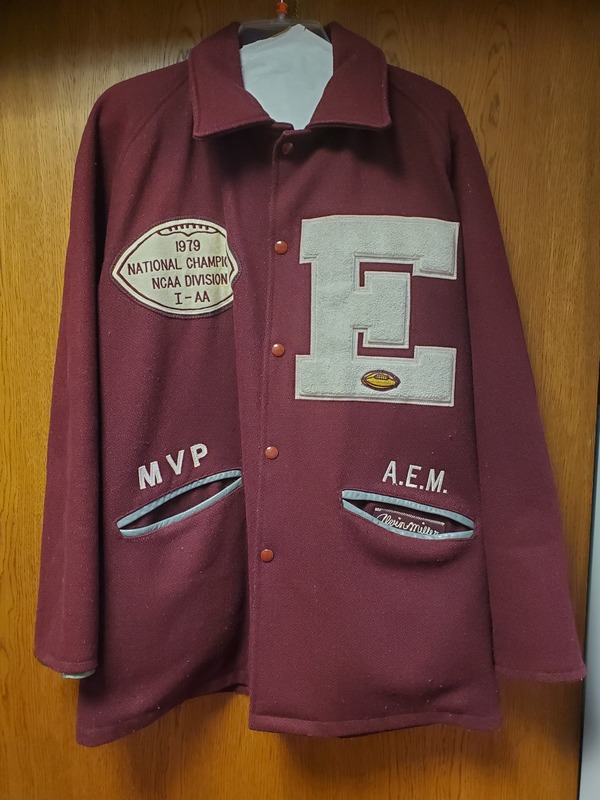 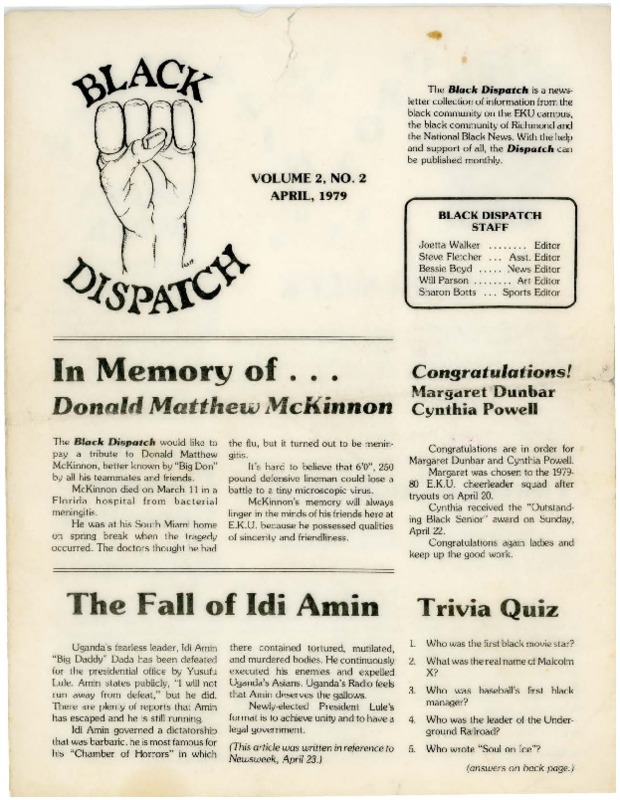