The John Wilson Townsend Papers consist of letters received by Townsend which reflect literary, business, and personal concerns. The bulk of the materials consist of letters received by Townsend, as wells as photographs, book reviews, manuscripts and various other items about Kentucky literary figures. These include, but are not limited to, James Lane Allen, Madison Cawein, Irvin S. Cobb, Willard R. Jillson, Harriette Simpson Arnow, Samuel M. Wilson, Paul Sawyier, Otto A. Rothert, and Jesse Stuart. The letters offer insights into authors that might not otherwise be found, as well as discussions of their works and biographical information. Many letters simply talk about sending or receiving autographed copies of books. Some letters were not written to Townsend, but seem to have been collected by him instead. In addition there are also letters concerning horses, as Townsend raised Thoroughbreds for years while living at Graceland Farm. 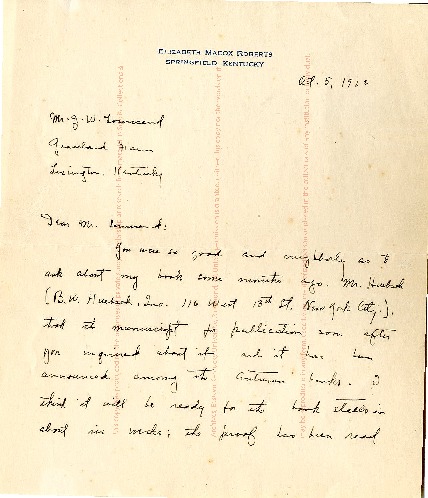 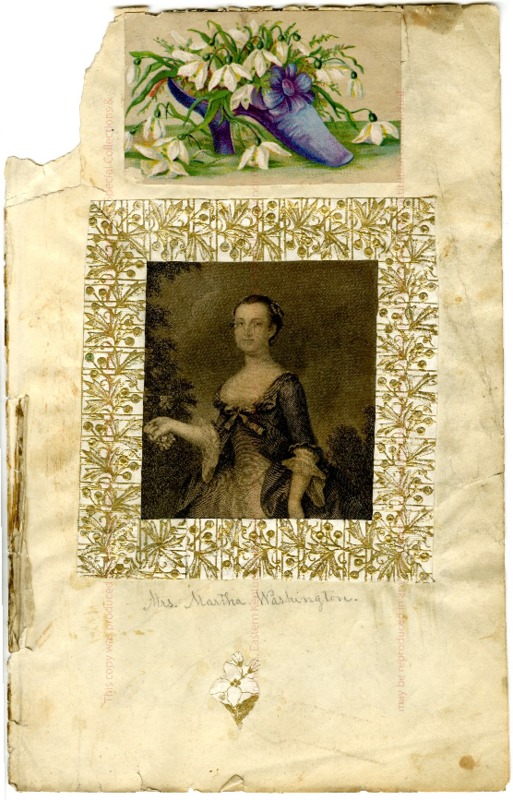 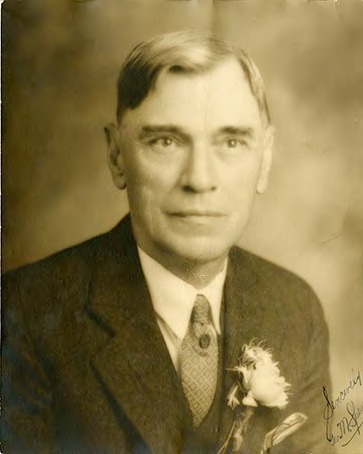 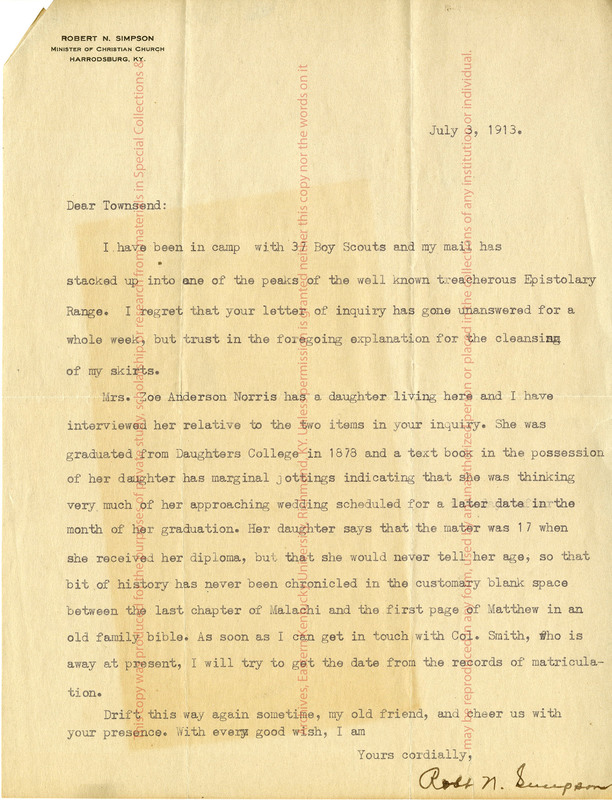 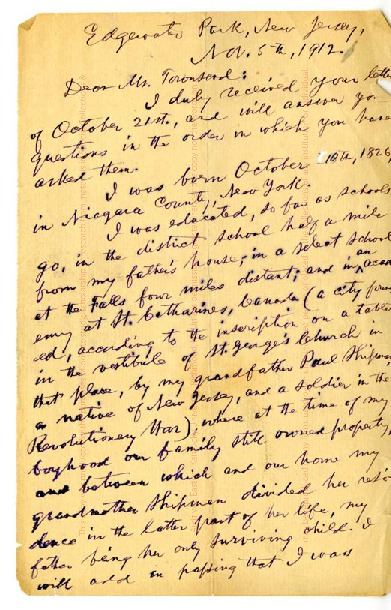 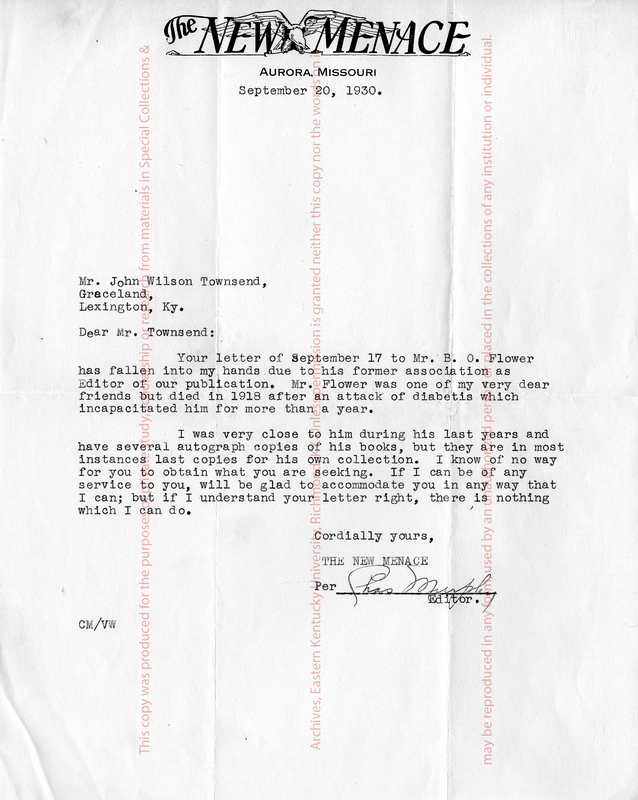 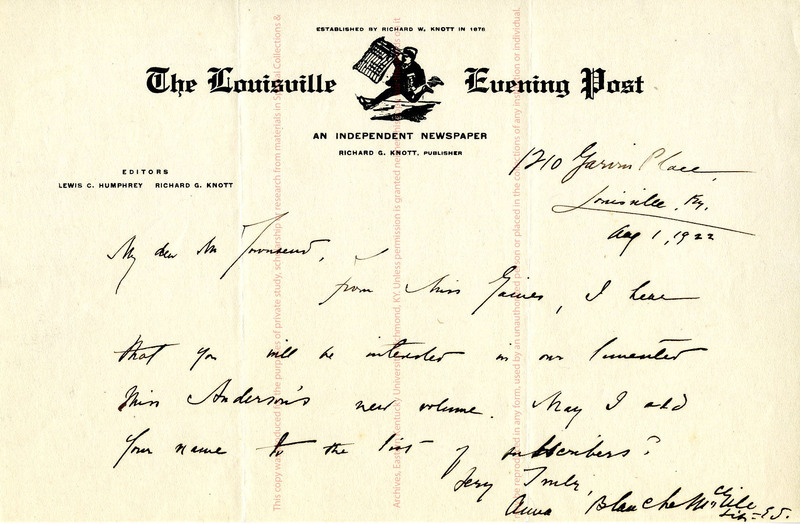 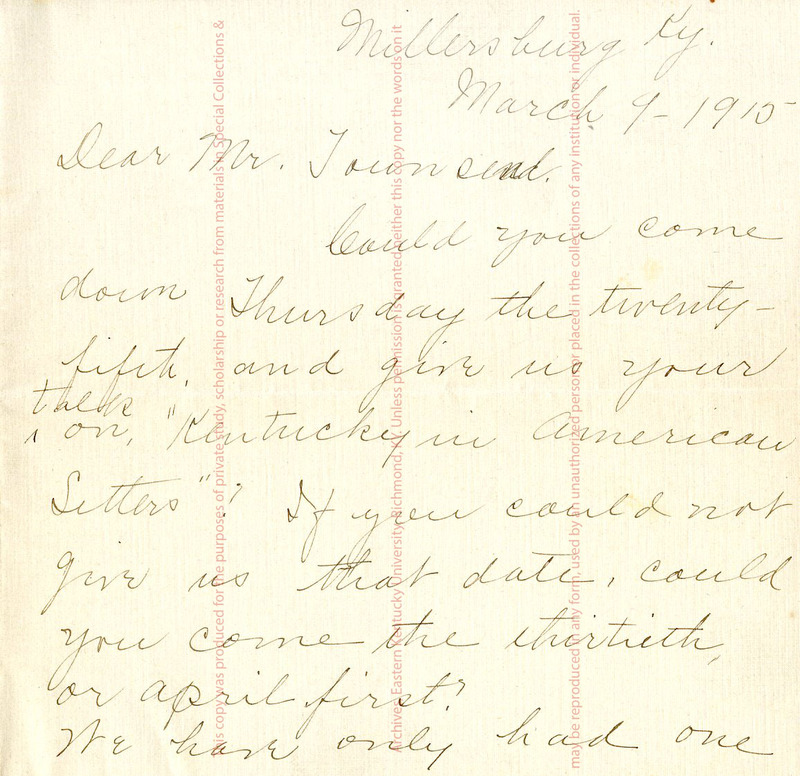 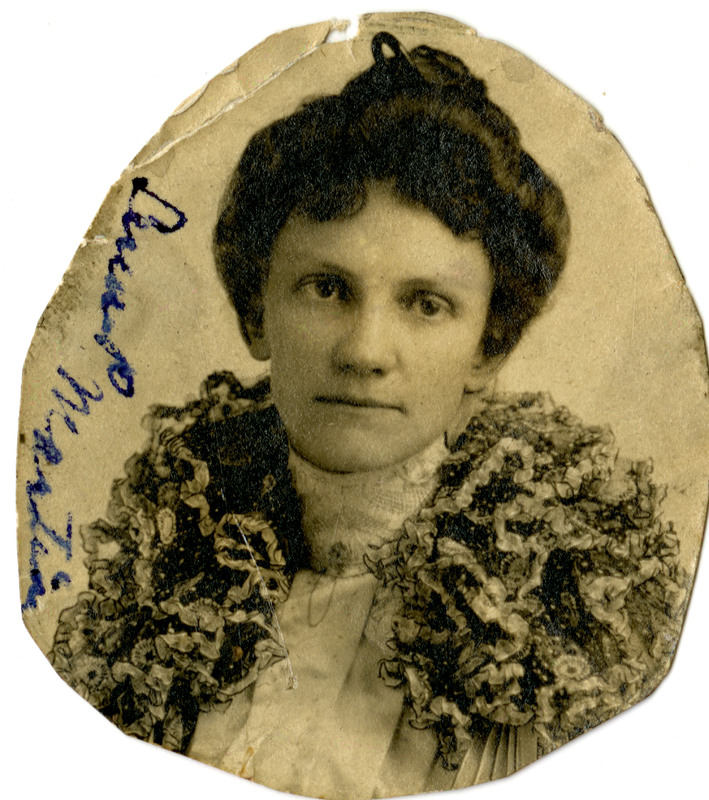 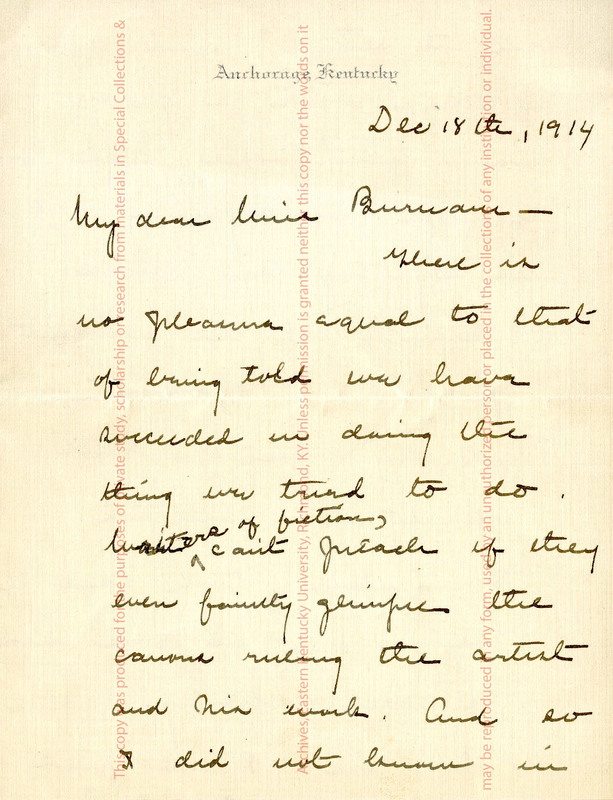 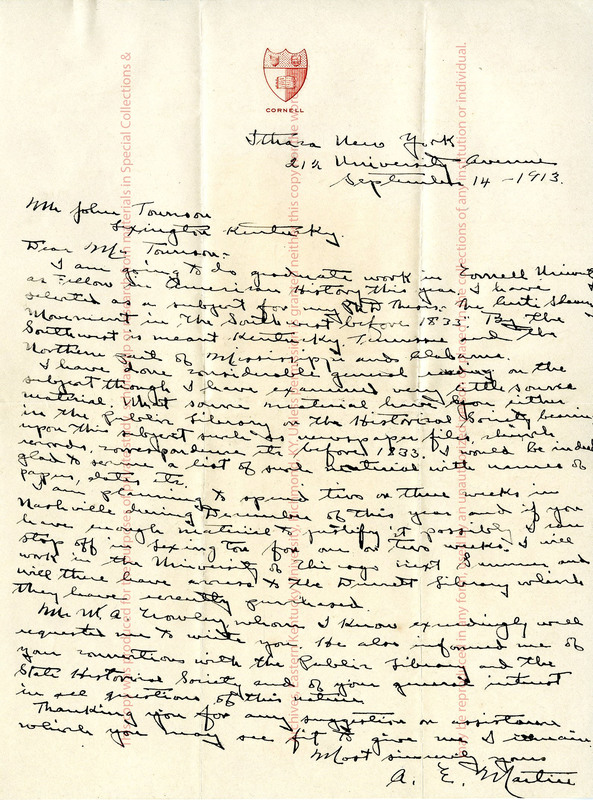 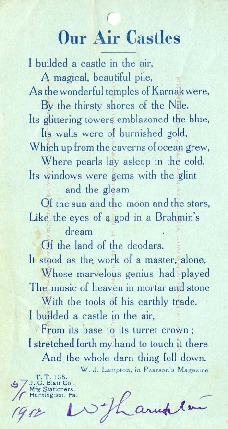 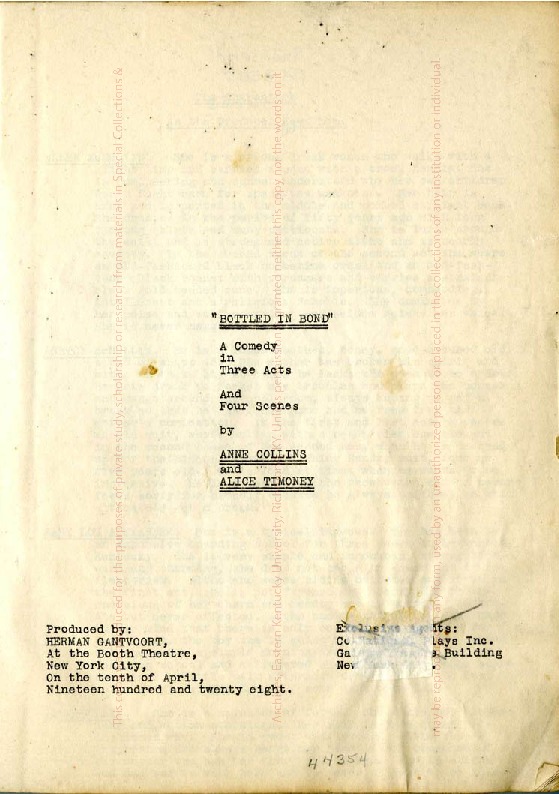 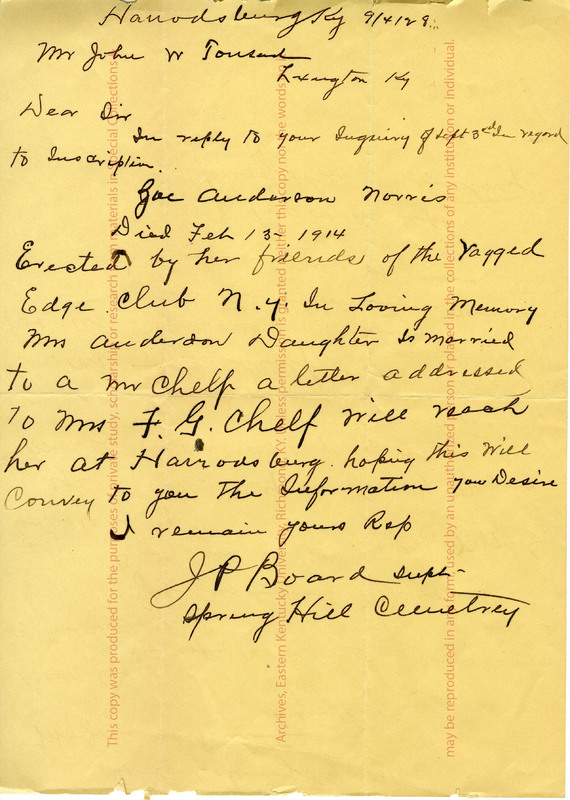 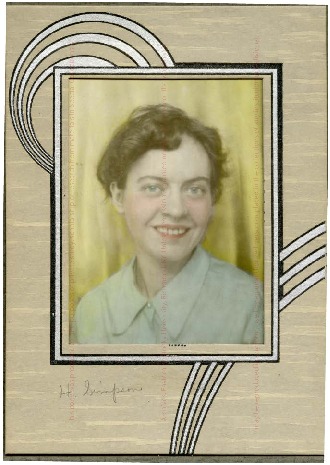 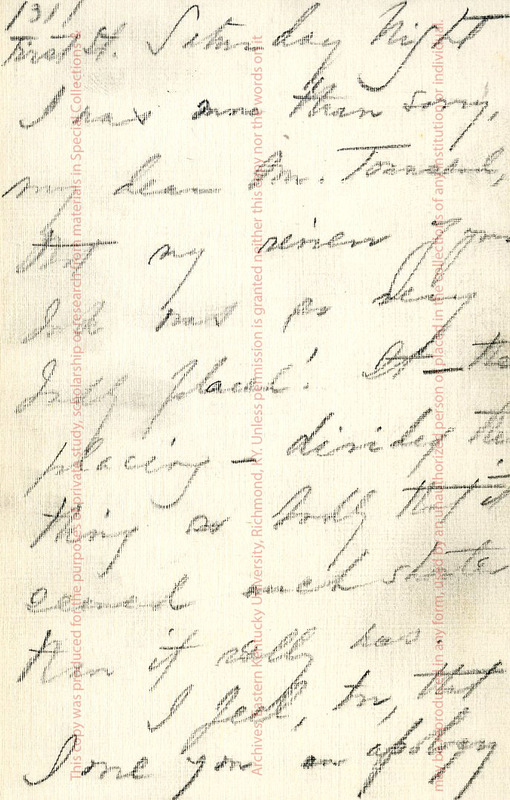 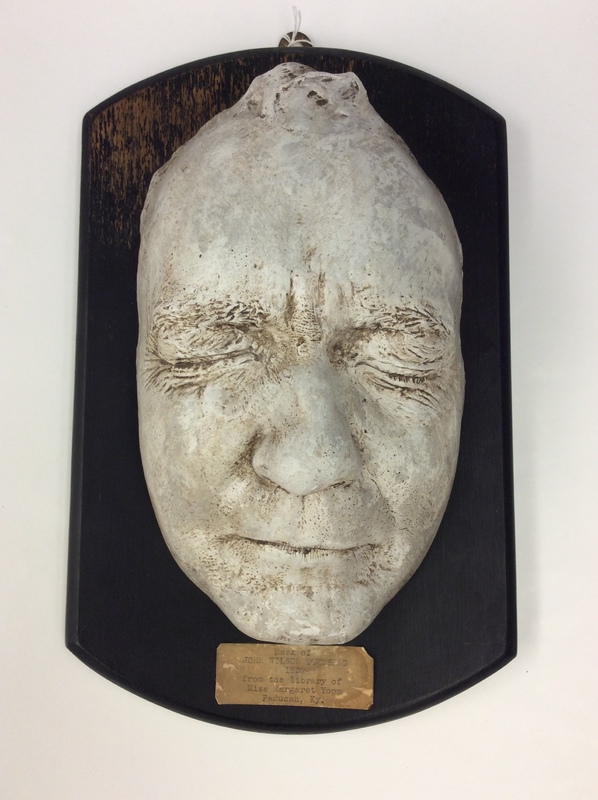 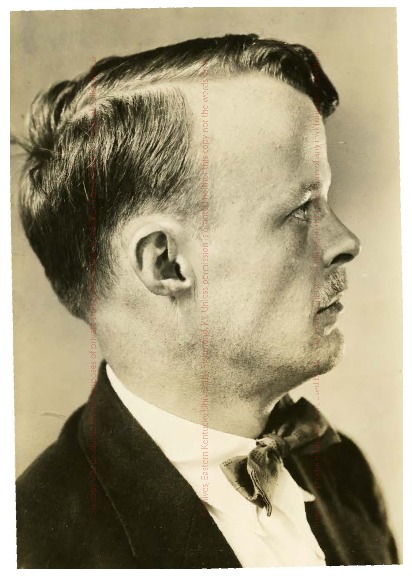 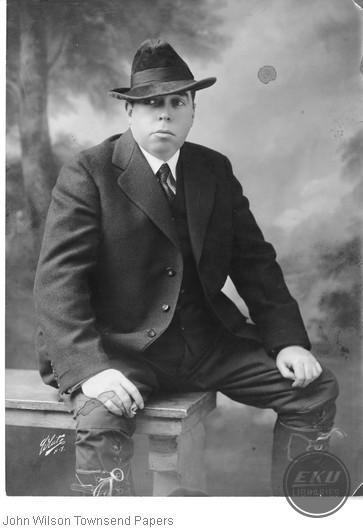 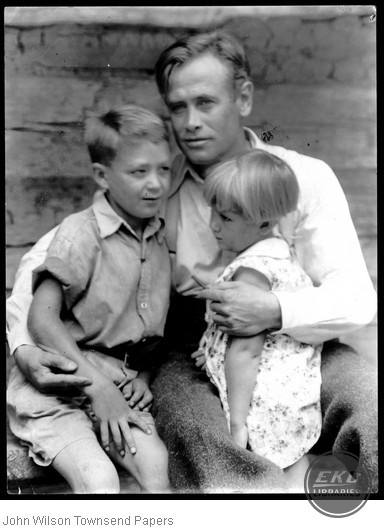