This collection includes a limited number of materials that belonged to Ruric N. and Mary C. Roark that were donated by family members. Ruric was the first president of Eastern Kentucky State Normal School in 1906, which later became Eastern Kentucky University. Ruric's wife, Mary, served as acting president of Eastern, and was officially recognized as Eastern's second president in 2015. Included are photographs of the Roarks and classroom or school photos; the class notes, essays and diploma of Ruric N. Roark, and a silver loving cup given to Mary Roark by the faculty of Eastern. News clippings about Mary and Ruric are also included. 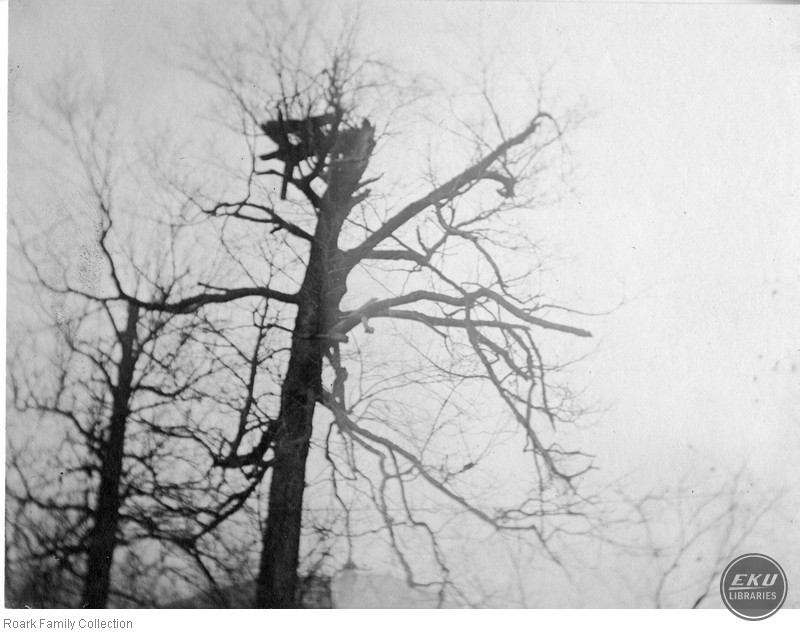 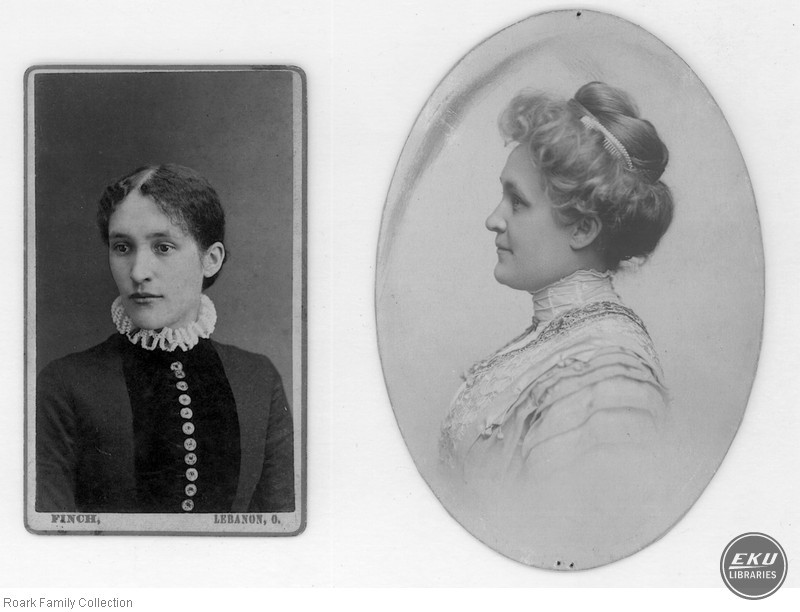 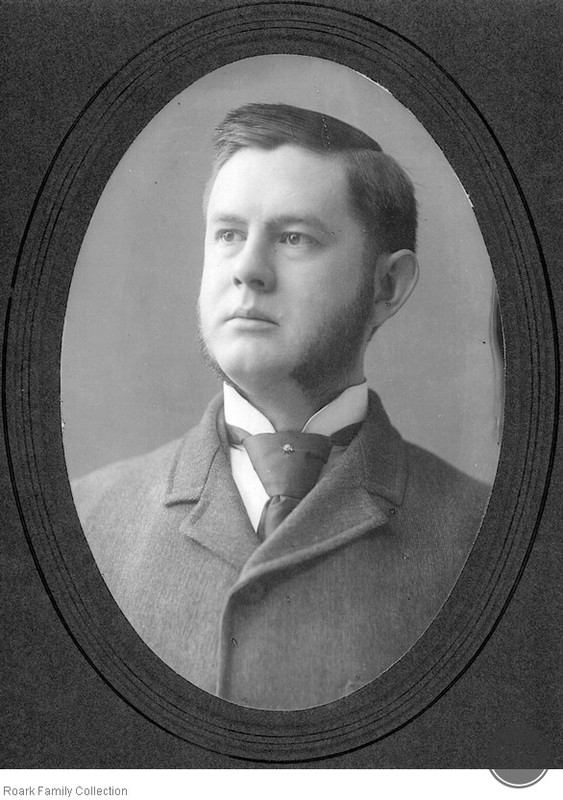 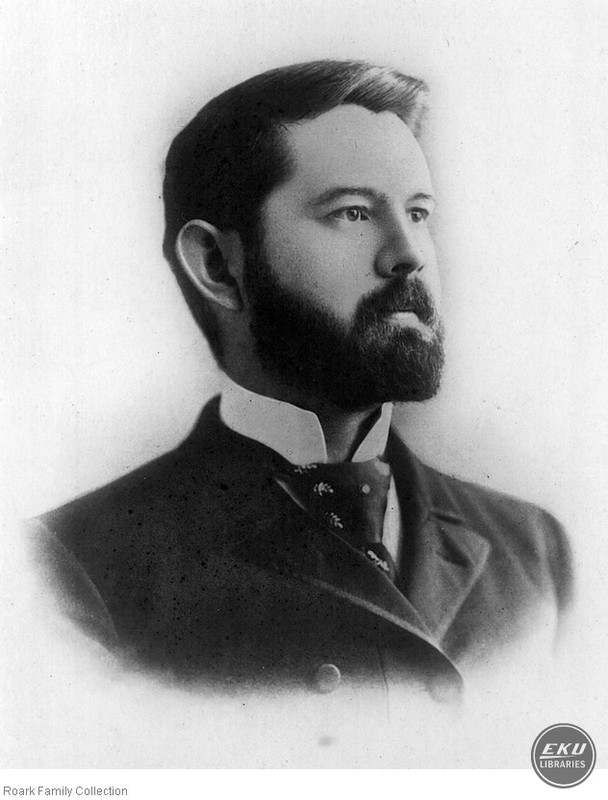 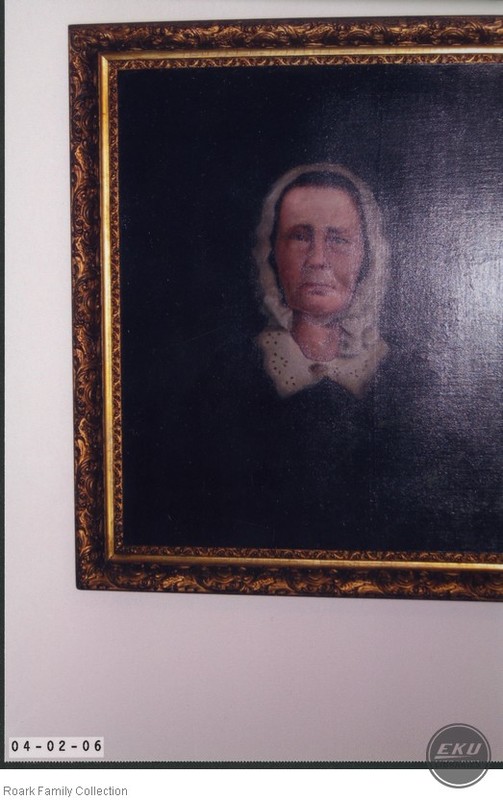 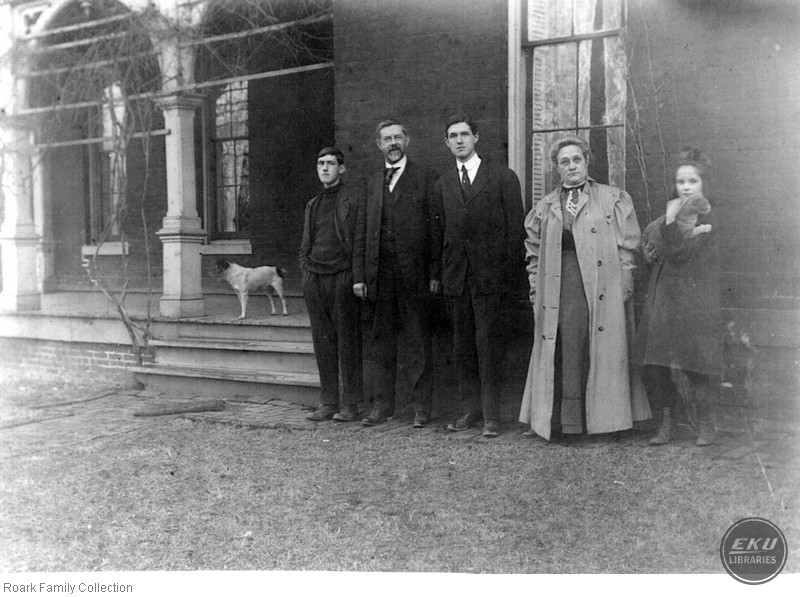 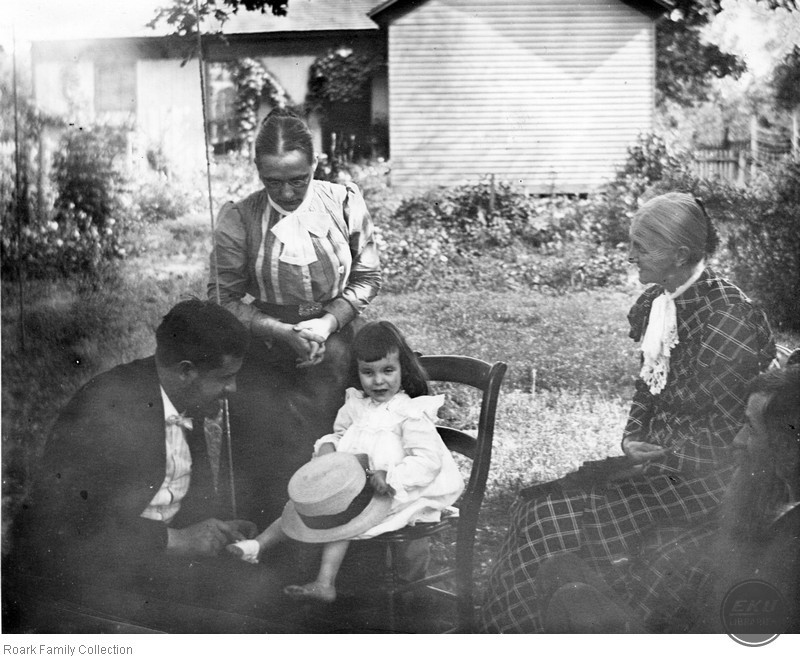 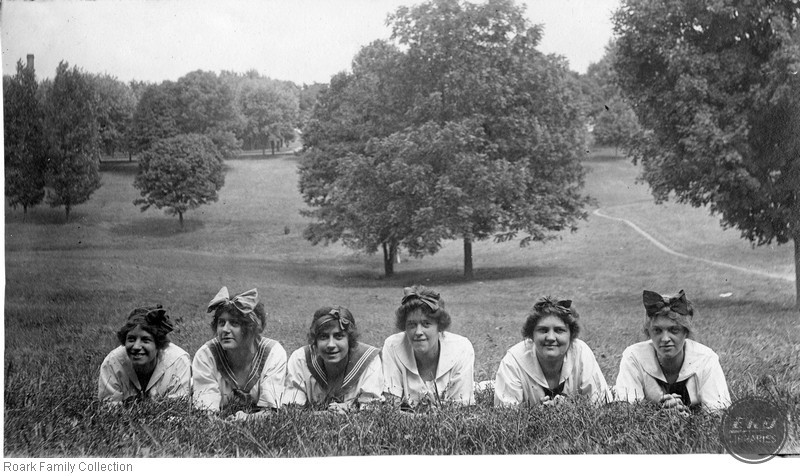 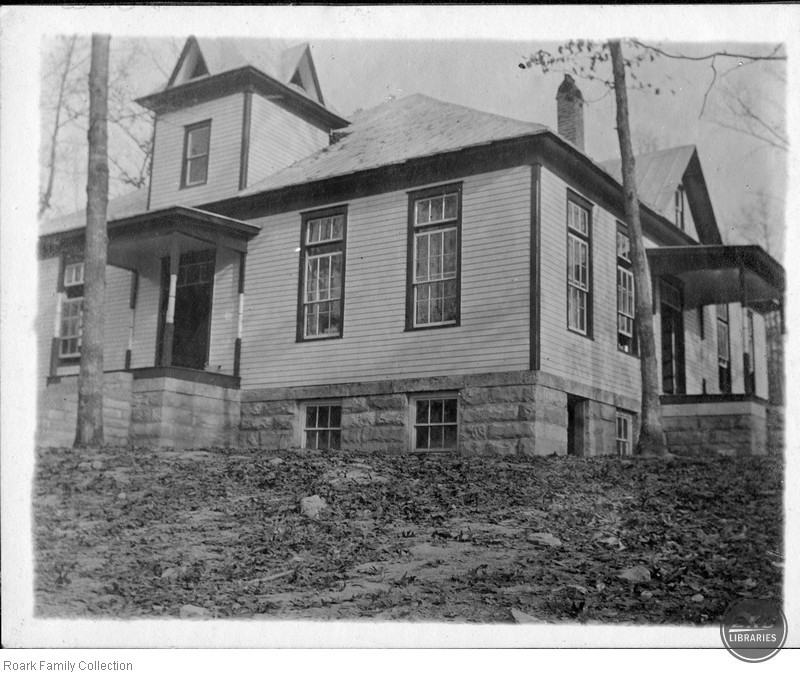 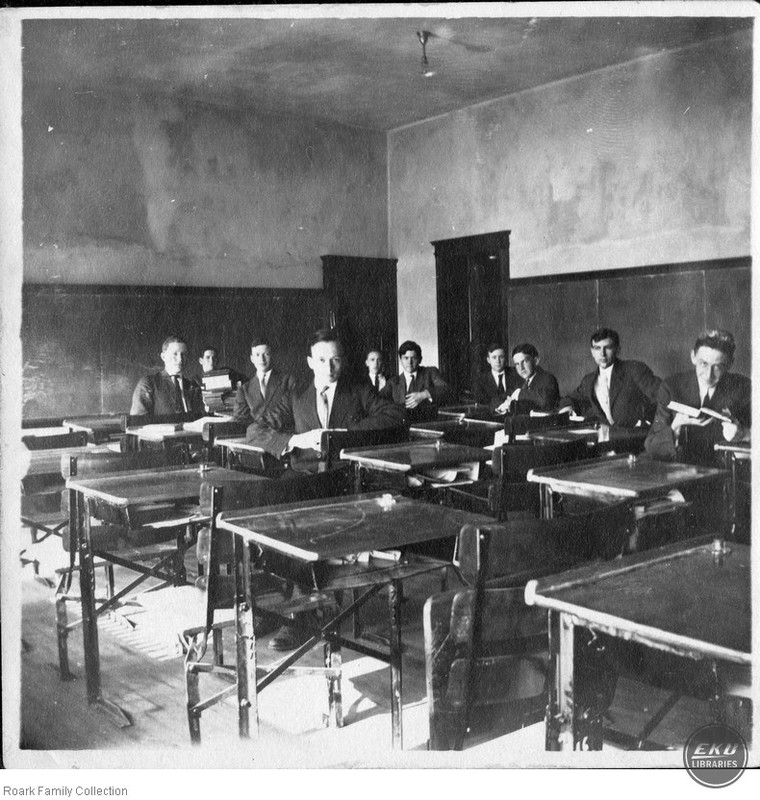 Unidentified Men in a Classroom 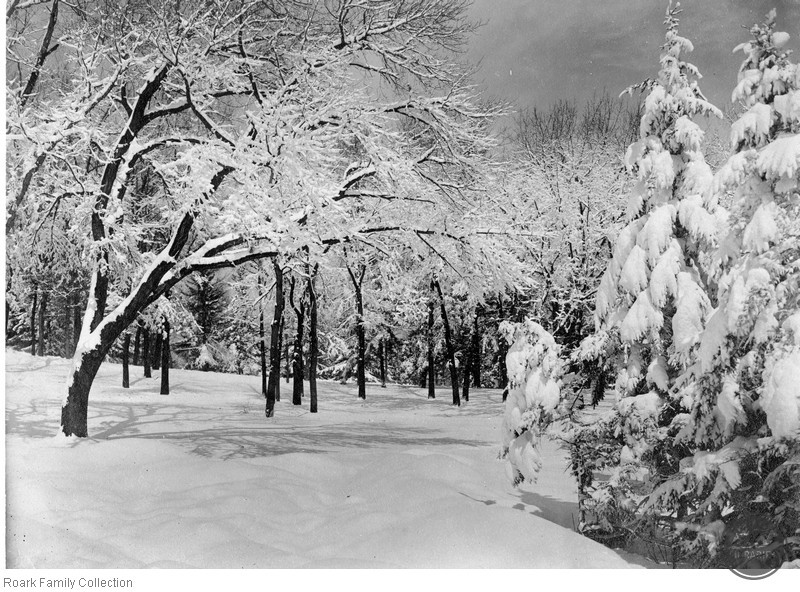 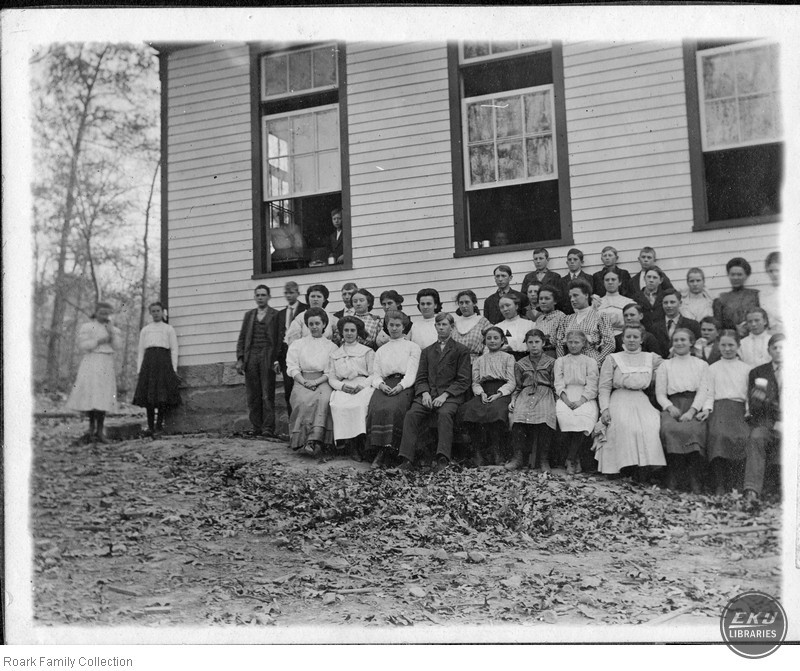 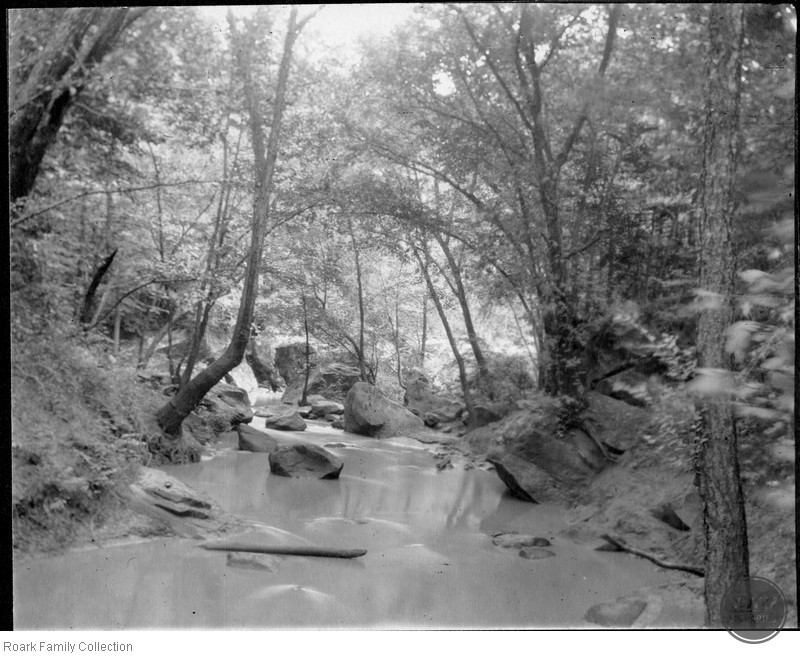 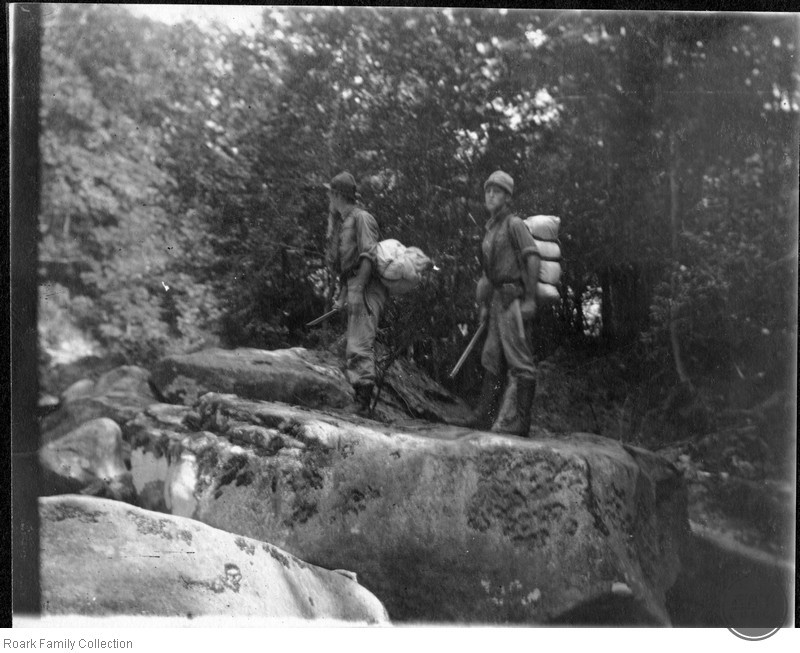 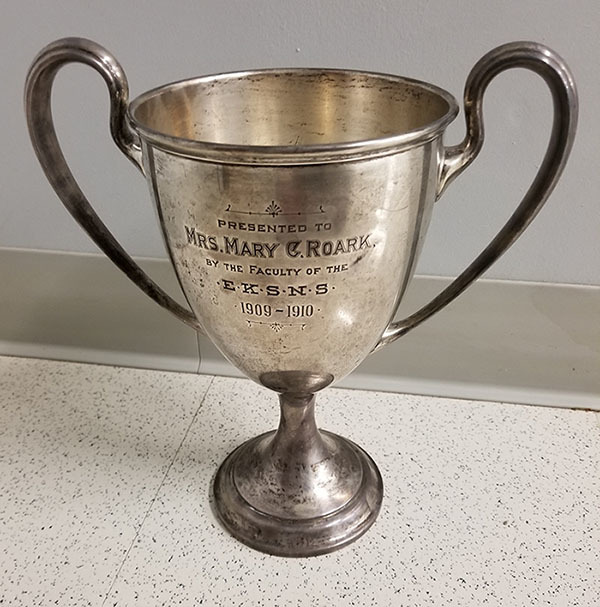 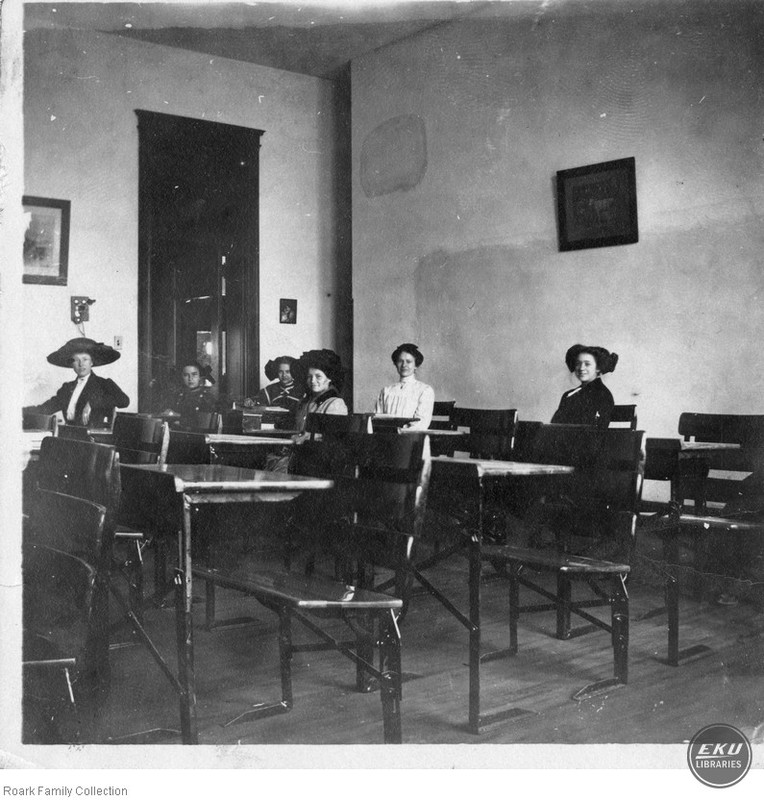 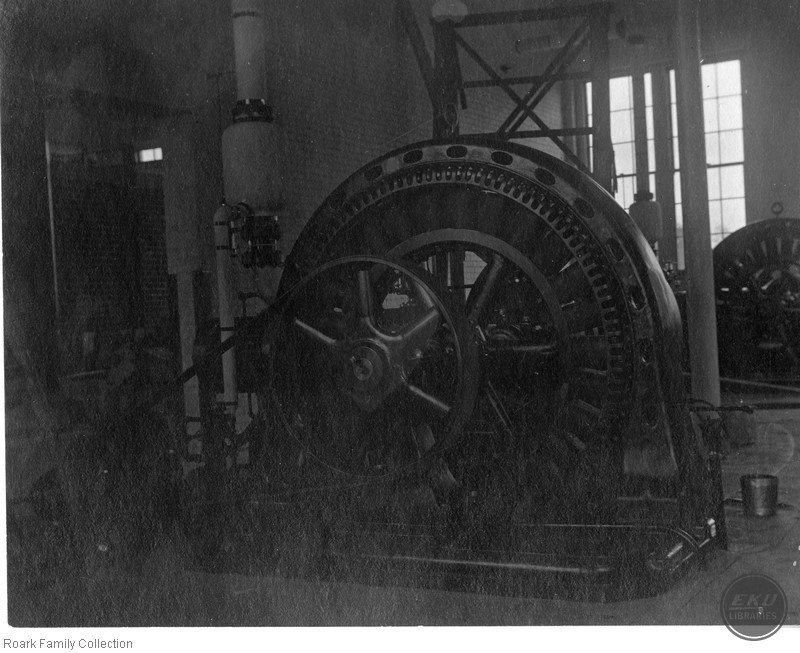 Interior of the EKU Power Plant 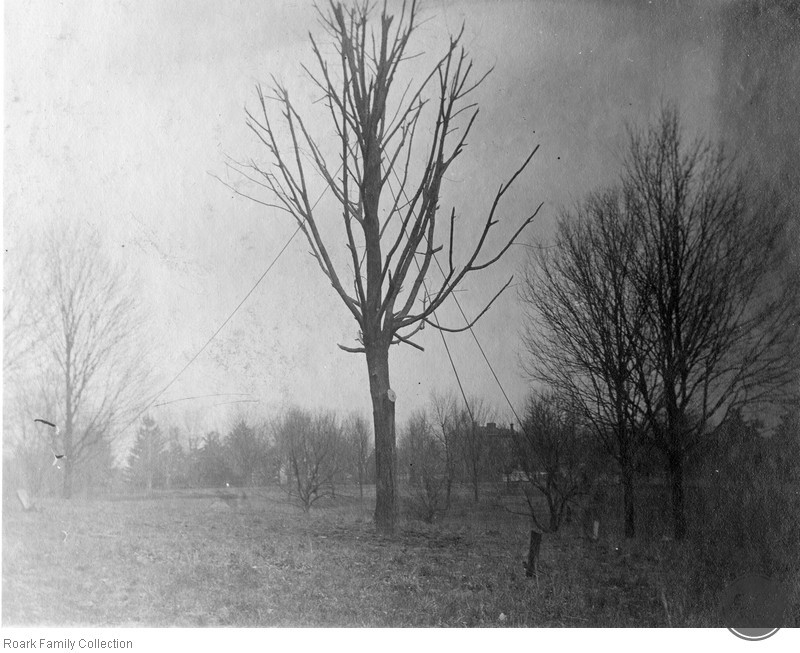 Tree with ropes tied to it, to keep it growing straight 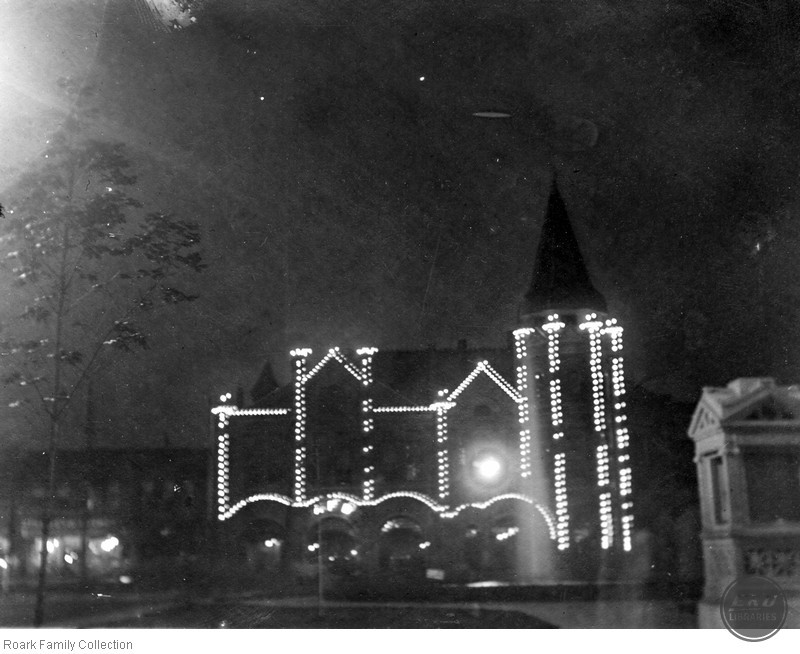 Unidentified church with lights on the side 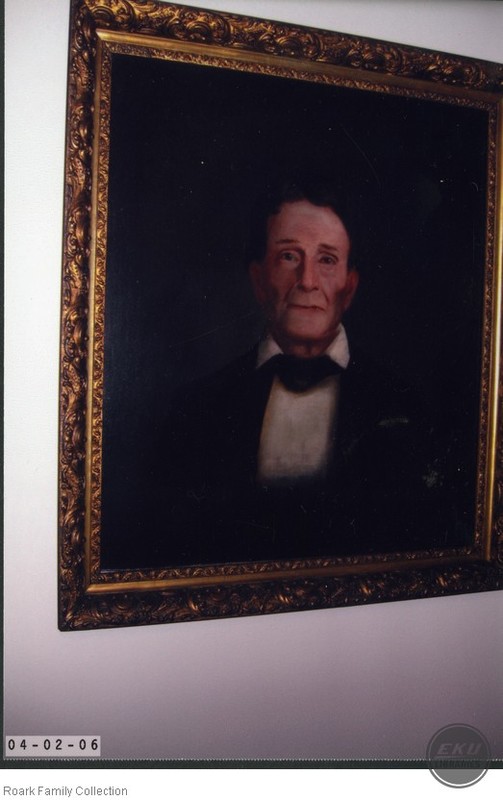 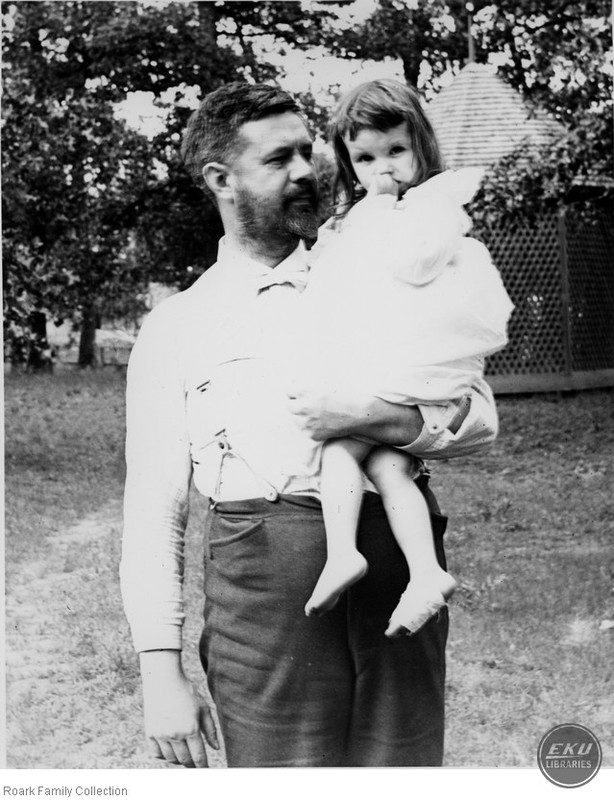