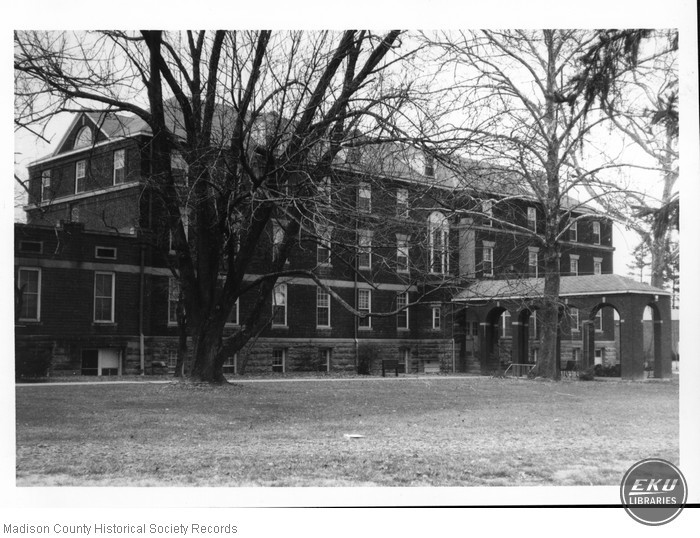 Constructed of brick with stone trim, these two-and-one-hald-story edifices exemplify the Colonial Revival style. Characteristic features include belt courses, gable dormer windows, arched panels over the second floor central window with flared stone lintels capping the remaining ones, and a fanlight in the end gable. The two identical halls, joined in the center, extend horizontally with a raised basement in rusticated stone. 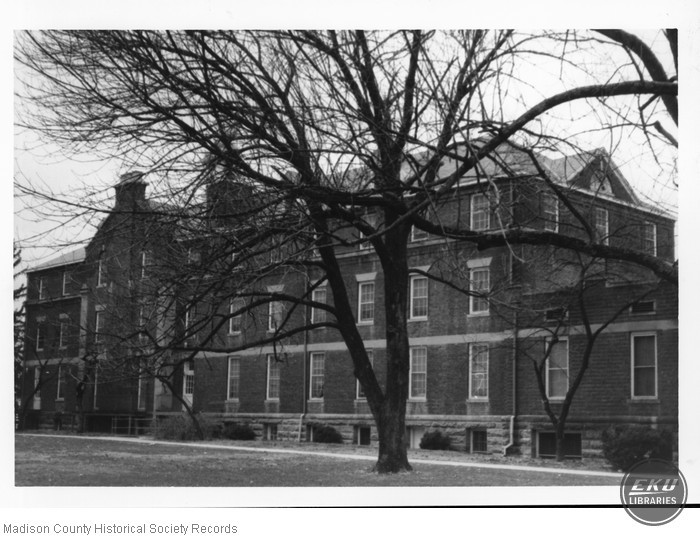 Talcott Hall is named for James Talcott of New York, who contributed a large portion of the funds to build it. Architects were Cady and Gregory of New York City. Recently, student labor was used to renovate the interiors of Talcott and Kentucky Halls, providing a considerable cost savings, as well as experience for the students who worked on the project.