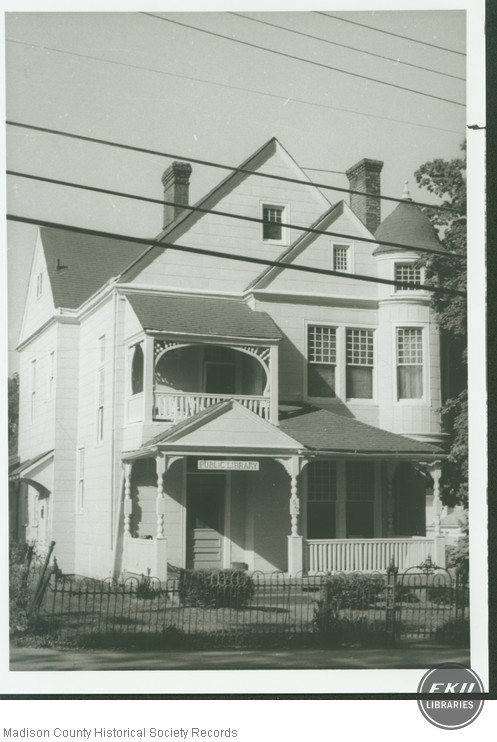 The Burnam House gains architectural distinction because of its Queen Anne styling. Although the exterior has been altered with siding and an addition to the rear, it retains many features of the late-nineteenth-century style: an asymmetric form, a domed turret extending above the gable roof, and turned wood detailing on irregularly-placed porches, including a small second-story balcony. The sash windows are unusual in that they contain twenty small lights in the upper sash and a single light in the lower sash.