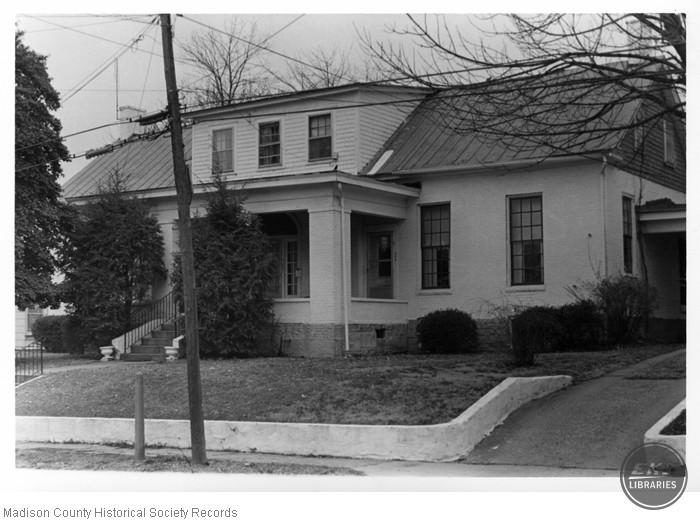 This building is significant because of its association with the prominent Richmond citizen and lawyer, Squire Turner (1793-1871). One particular event in his colorful life is often told. In 1849 pro-slavery candidate Turner and emancipationist Cassius Clay were on opposing sides in the election of delegates to the third Kentucky Constitutional Convention. During a political rally at Foxtown near Clay’s estate, Squire’s son Cyrus (1819-1849) attacked Clay. Clay lashed back, and young Cyrus was mortally wounded. In the election Squire Turner decisively defeated Clay’s candidate Thomas Burnam, Sr.

Raised on a limestone foundation, the one-story Flemish bond brick residence now contains the later addition of a roofed stone porch and a shed-roofed dormer. Sidelights typical of the Federal style embellish the central door beneath a semicircular fanlight. The frontispiece, one of five original bays, is flanked on each side by two nine-over-nine sash windows, each having jack arches. Interior end chimneys extend above the standing-seam metal room. Beneath the eaves a molded cornice wraps around the gable ends to produce returns.