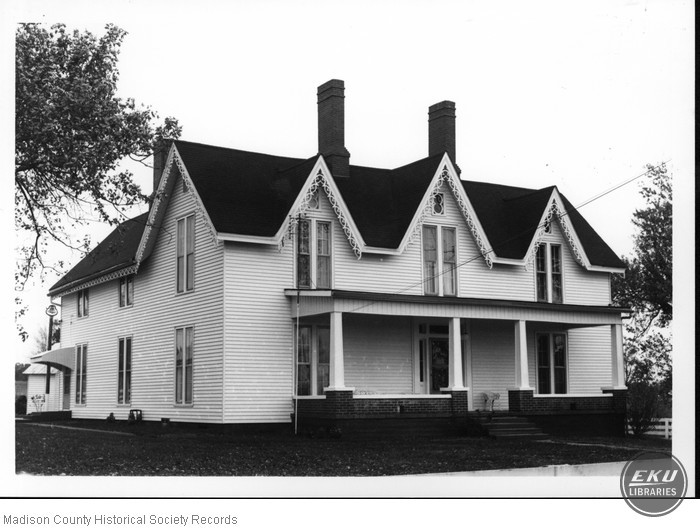 One of the few antebellum Gothic Revival style dwellings in rural Madison County, the Griggs House, once the residence of a Waco postmaster, exhibits details of this style both inside and out. Three wall gables dominate the front facade, each one ornamented with lace-like bargeboard. A one-story porch, added in the late nineteenth century, extends across the front. Small single-light windows located below the apexes of the gables exhibit cusp ornament. The paired windows of the first and second stories are elongated, emphasizing the vertical quality so often apparent in the Gothic Revival style. 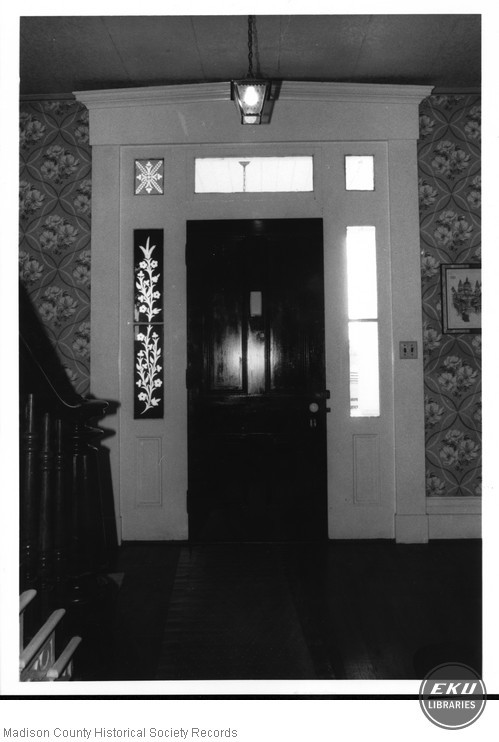 The interior has a single-pile central passage plan, with each room containing a fireplace centered on an interior partition wall. Flattened Tudor arches, located above doors and windows on the interior, echo the Gothic motifs of the exterior.