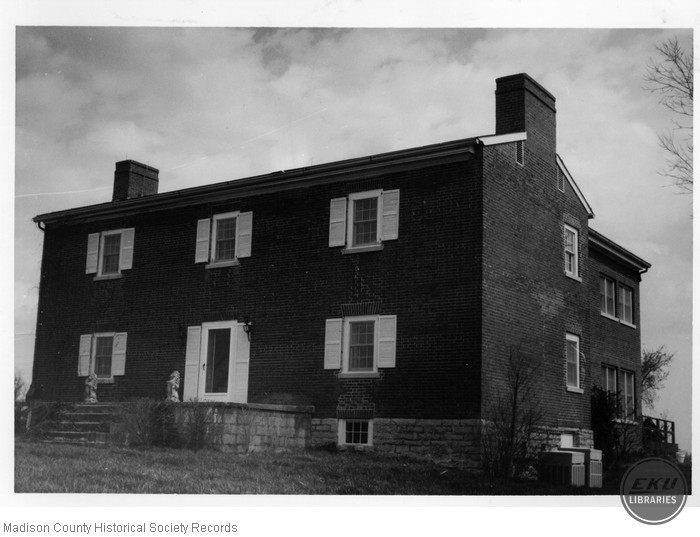 The Huguely / Green House is an example of the federal style that was expressed in houses built during the early nineteenth century in Madison County. The brick front, in typical Flemish bond, consists of three bays. Each window is surmounted by a jack arch. A header-stretcher jack arch over the central door subtly varies varies from the regular jack arches over the windows. A raised stoned foundation provides added height to this two-story hilltop dwelling.

The central passage floor plan has internal gable and chimneys in both rooms. Original features which survive include walnut door moldings and poplar baseboards and mantels. The Huguely / Green House remains in a rural setting, visible front he surrounding countryside of rolling hills.