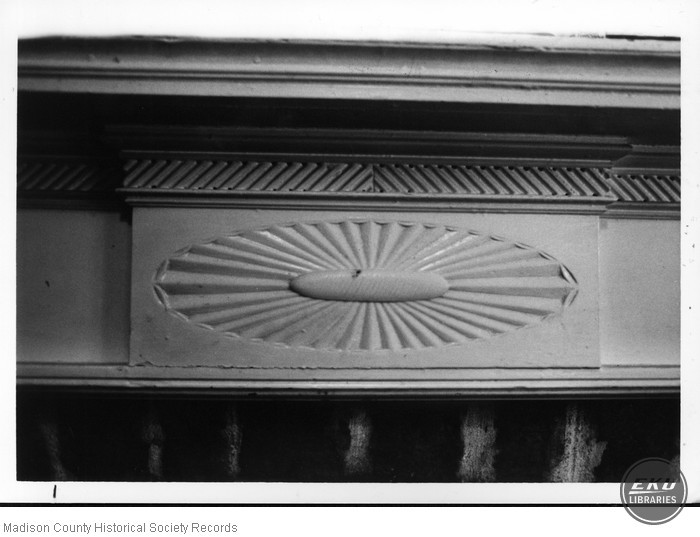 Although weatherboarding now encloses the stones and logs of this early dwelling , the Hagan House remains noteworthy for the unusual combination of these materials. Stone was utilized on the left side, whereas the right side is log. A wide dogtrot, now containing a central doorway with transom and sidelights, united the two portions. A frame ell joins a one-story kitchen to the original section of the house. The facade is slightly unusual with three bays on the first story, one of them being the doorway, and five bays on the second story. The paired windows on the first story have been elongated with larger upper sashes. On the interior, a fireplace displays a carved mantel with paterae and reeding. 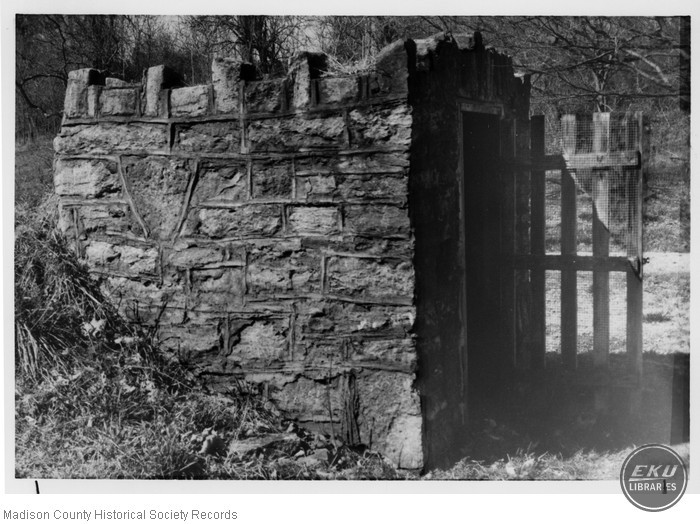 Dependencies include a stone smokehouse and a stone entrance to a tunnel that leads to a spring. The Hagans built a stone mill nearby on Silver Creek. Although it was torn down in the early twentieth century, the name of the road which the house faces still recalls its presence.