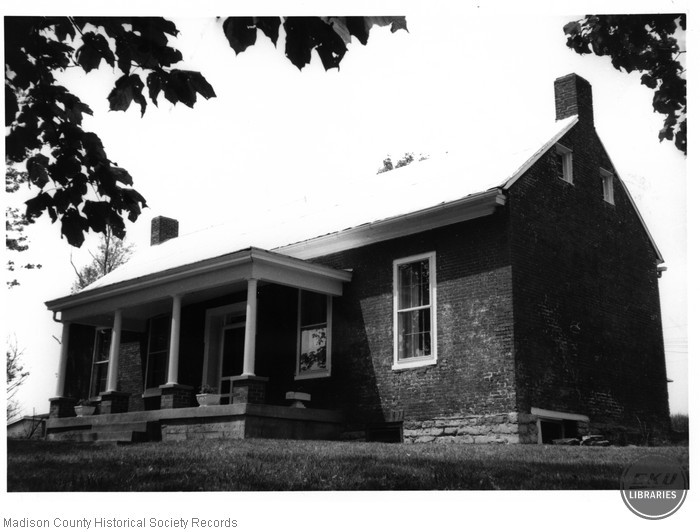 Thomas Turner was the first owner of this one-story brick Federal-style house, although by 1876 C. N. Fitzpatrick was the owner.

Flemish bond was laid for the front facade, while the side facades are five course common bond. Both interior en chimneys are flanked by six-light single sash windows that illuminate the attic. The original porch, only one bay wide, has been replaced by a flat roofed porch spanning three bays and supported by Tuscan columns. Nevertheless, the original sidelights, transom, and shouldered architrave trim still embellish the central doorway. A central hallway, with single rooms on either side, provides passage from an ell which was added later.