This collection contains the personal correspondence of Thomas DeCourcy Osborne, private in the Sixth Kentucky Infantry, which was part of the "Orphan Brigade" and later major general of the Third Brigade of the Kentucky Division. Most of the letters were written to Osborne's father, mother and sisters during his years of service in the Civil War. He recounted experiences of camp--loneliness, pastimes and privation--that were common to many young men who served in the war. One letter written by Amos Fox, friend and family member, describes the physical suffering Osborne endured from a wound received against Sherman's invading forces. In this body of correspondence are names, dates and places that are recorded in history. They gain new life in accounts written by a young man who served under Breckinridge and Johnston and fought at Chickamauga and Rocky Face among others.

See the Finding Aid for a complete description of the collection. 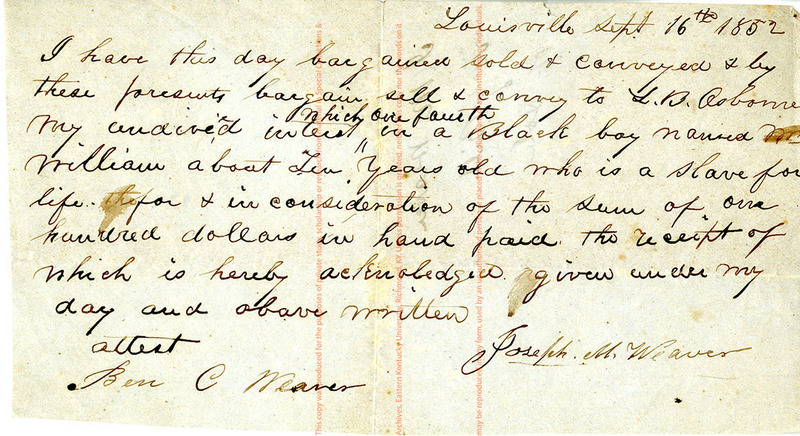 Other Correspondence and Documents 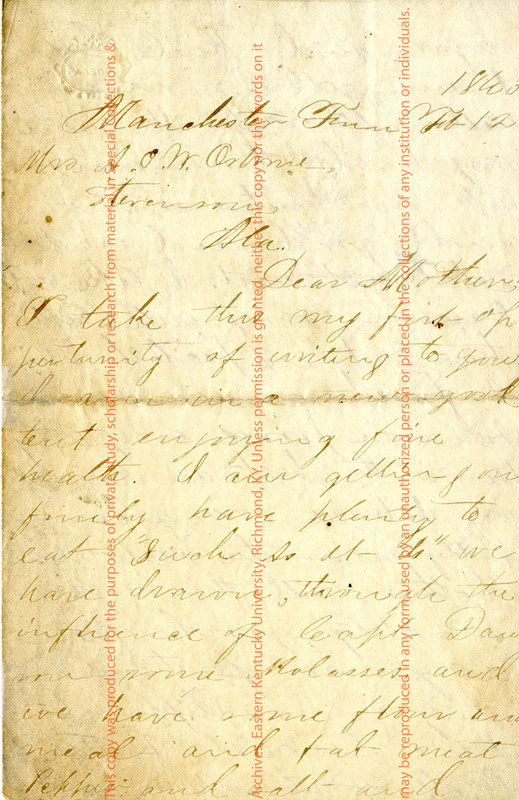 Correspondence to Lee and Ann Osborne from Thomas D. Osborne 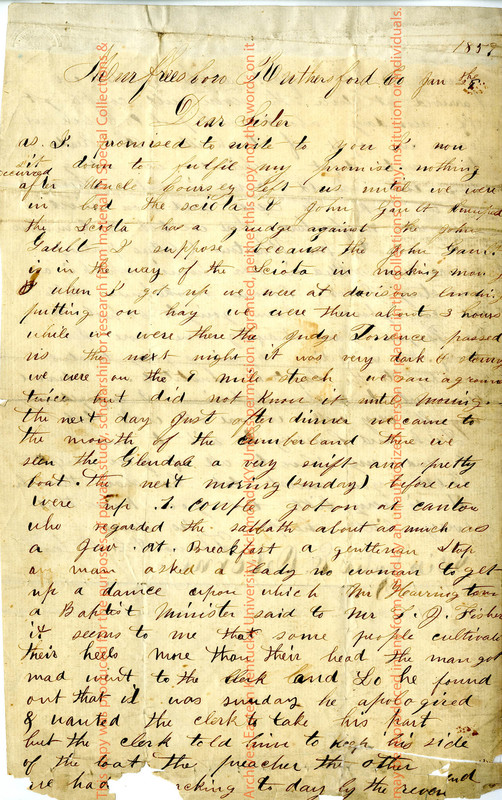 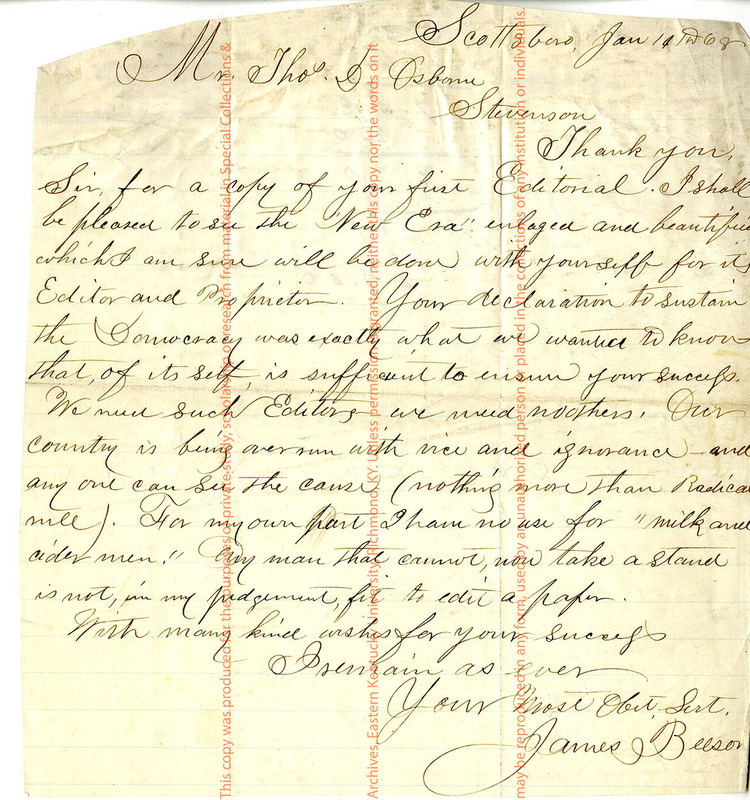 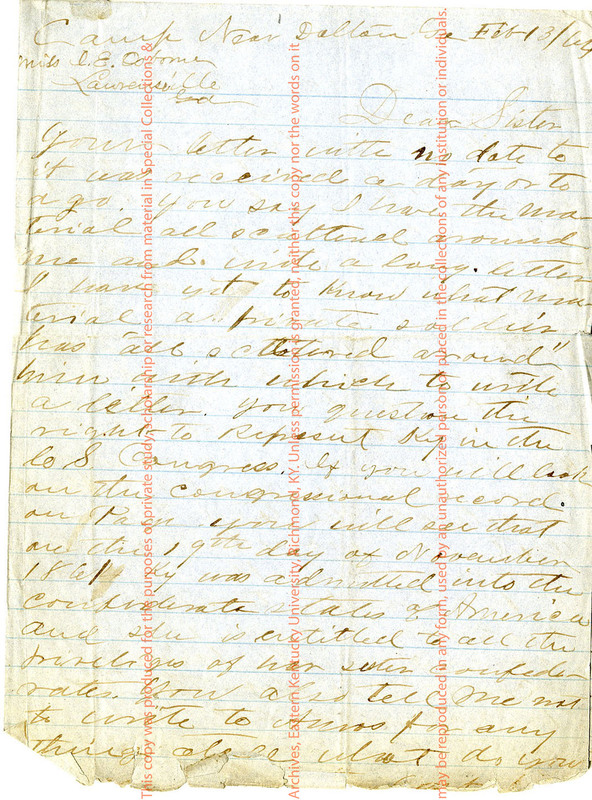