Through correspondence, diaries, speeches, photographs, news clippings, and other primary source materials the public career and personal life of William Luxon Wallace and his family are documented. Glimpses of late nineteenth century Richmond, KY social and political life can be found in the correspondence of Wallace's father, Coleman Covington. In addition, due to Wallace's significance as an organizer in the Kentucky Republican Party, the collection sheds some light on the party's history during the first half of the twentieth century. It also contains political memorabilia which Wallace assembled along with a quantity of materials that document his World War I experience. The correspondence is mostly personal and covers Republican Party activities, World War I, and the proper behavior expected from young women of the 1920s. Other letters deal with various state and national elections. When Wallace served on the Eastern Kentucky University Board of Regents, the subject of the correspondence shifts to Eastern. The collection also includes several diaries from the women in the family, Wallace’s wife wrote over a span of 44 years; his sister wrote while she was at school in Louisville in the 1920s and there is one volume from his sister-in-law. 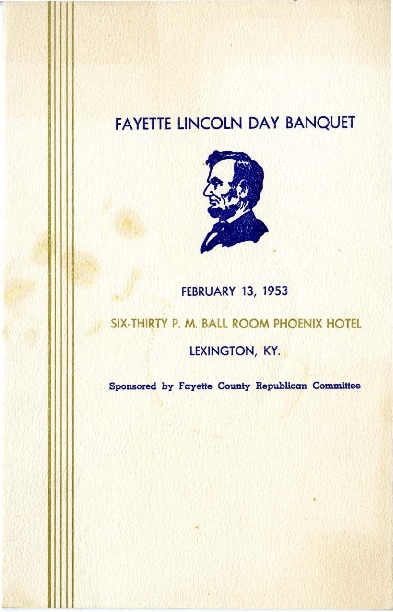 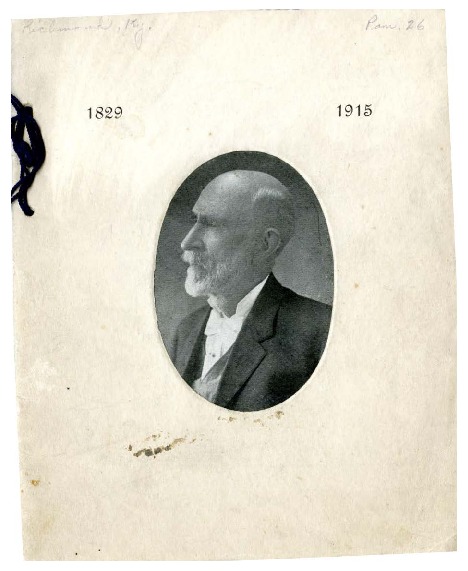 Program for Dinner in Honor of Samuel S. Parkes 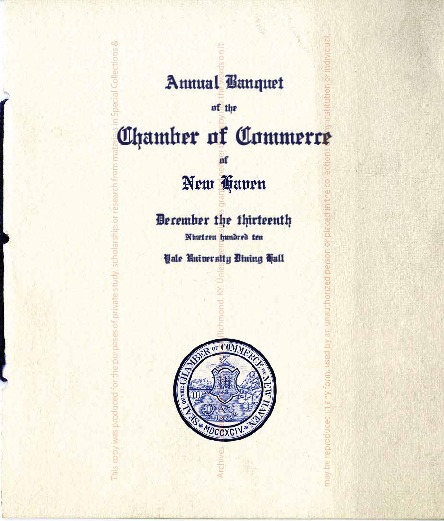 Program for the Annual Banquet for the Chamber of Commerce of New Haven, Conn. 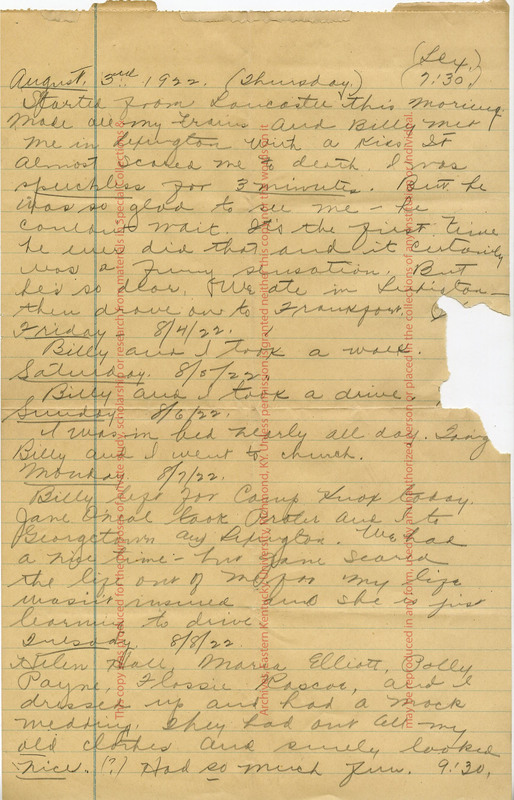 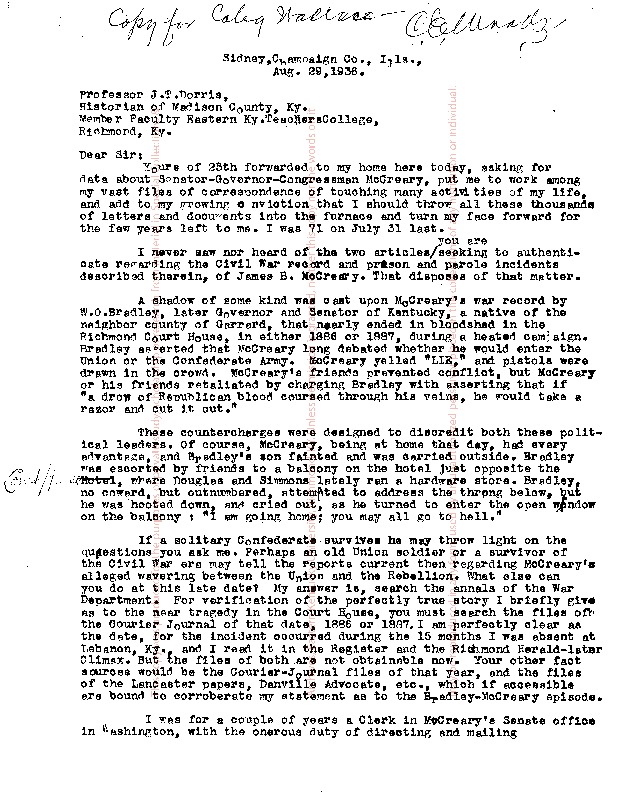 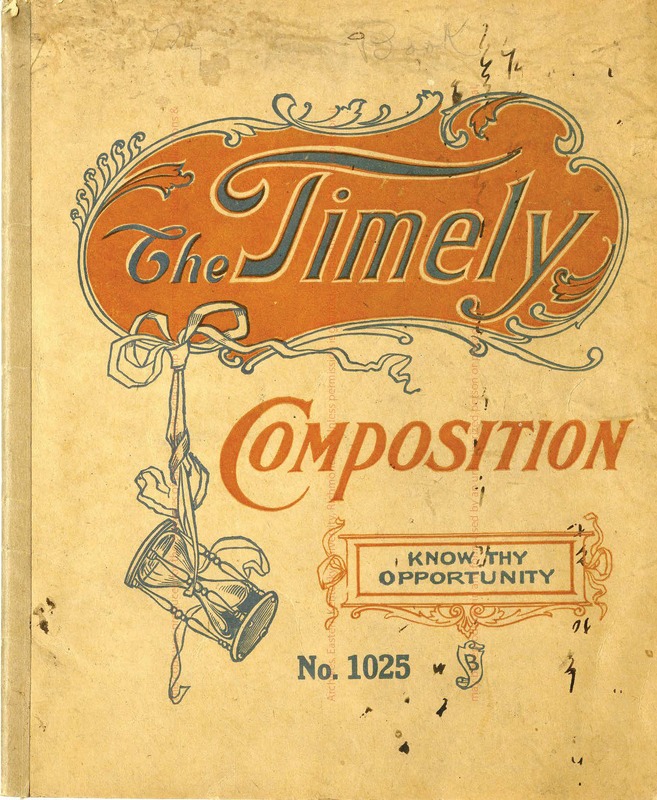 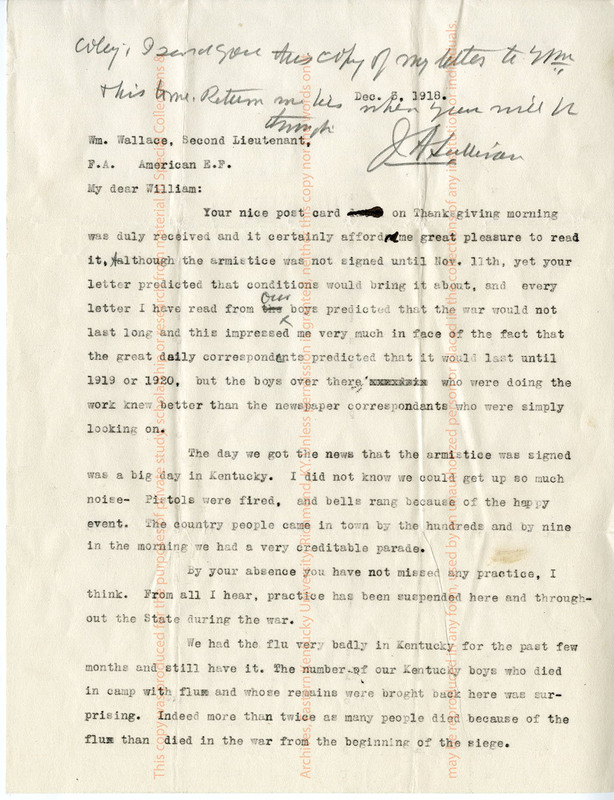